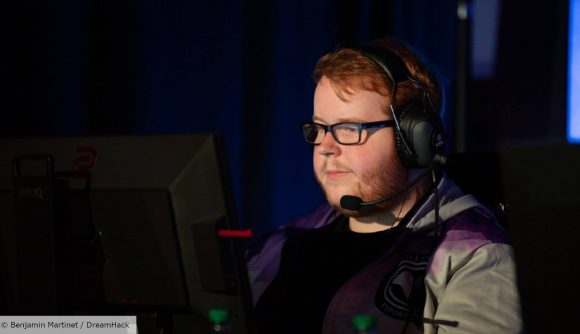 Two Rainbow Six Siege players, Maurice ‘AceeZ’ Erkelenz and Lukas ‘korey’ Zwingmann, have been found guilty of sharing insider information about their team, Rogue, in a match against Team Empire in the Pro League Season 11, on April 13. Rogue lost the match, and both players had previously sent Twitter DMs suggesting as much.

Their insider information was sent to individuals who had a “clear and conspicuous goal of betting on an upcoming match in which both players would have to partake” according to Ubisoft’s statement. In AceeZ’s case, the message recipient made it clear that they intended to use the information to bet against Rogue, so he has been suspended for three European League matches.

While the person who messaged korey “most likely” used the information for betting purposes, this was not explicitly stated in their messages, so he gets off with an official warning. Rogue has also been issued a fine of $5,000 for the indiscretions.

AceeZ says he “usually does not reply seriously” to DMs about match outcomes, but Ubisoft deemed that insufficient evidence.

Many professional players have let their hot takes on the ruling fly free on social media, and for once, most people seem to be in agreement that AceeZ and korey made errors in judgment by replying to these messages at all.

I originally thought it was a good thing but it seems like it was another clown fiesta, I thought his ban would be over today but it’s starting today ? Then it’s not a three play day ban

Rogue captain Leon “LeonGids” Giddens cleared the water a little, explaining in a tweet that the team benched AceeZ and trained with ‘Hxsti’ not as a punishment, but to “prepare for the worst” in case of a ban.