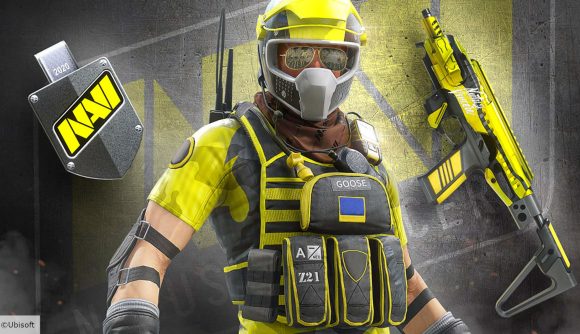 Ubisoft has revealed which Rainbow Six Siege esports teams will be featuring in the R6 SHARE scheme, which drops today, September 22.

R6 SHARE will work similarly to initiatives seen in other shooters like Call of Duty: Modern Warfare. In-game weapon and character skins featuring esports teams’ branding can be purchased by fans, with a cut of the proceeds going to the organisations and pro players. For R6 SHARE, teams will receive 30% of the revenue generated by sales of their specific cosmetic items, and 30% of that cut is guaranteed to go straight in the players’ pockets.

The likes of reigning Six Invitational champions Spacestation Gaming and esports giants such as Team Liquid and FaZe Clan all feature in Tier 1. Each organisation has a specific Operator attached to them who will receive the branded skin. 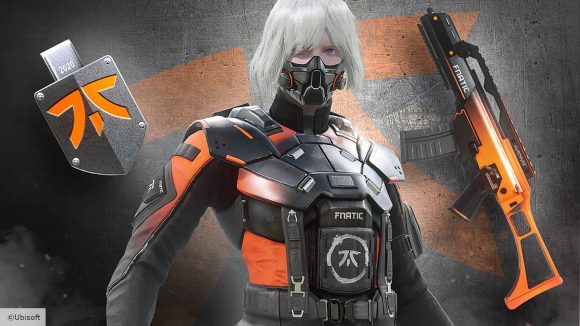 The R6 SHARE weapon and Operator skin teams in Tier 1 are:

It’s worth noting that Rogue’s DP-28 weapon skin will not be immediately available but will release at a later date alongside Tachanka’s rework.

As Siege’s esports scene continues to strengthen and grow, this is the next step in bringing the game in line with some of the other top-tier esports out there.

These are exciting times for Siege fans as Ubisoft also recently announced the Rainbow Six World Cup, which would include 45 countries and be staged next summer.