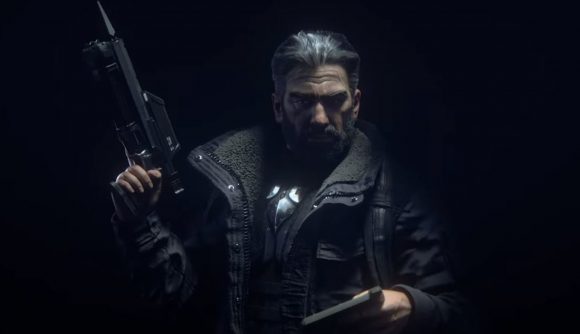 Rainbow Six Siege’s Operation Shadow Legacy introduced a number of key changes to the game, but the most controversial of all of the new additions is the Ping System. However, the game’s developer Ubisoft is doubling down on Ping System 2.0, despite backlash from experienced players.

In a recent blog post regarding the game’s balance, the developers took the time to highlight the impact Ping System 2.0 is having on the game: “This level of accuracy in player non-verbal communications is unprecedented, and something we wanted to push for a long time as communication is a key aspect of Siege’s gameplay.” Players without a microphone now have the ability to highlight important information without needing to utter a word.

Ping System 2.0 introduced contextual yellow pings, which could be sent while controlling your Operator or using cameras and drones. The result of this change allows teams to spot enemies without putting their character in harm’s way. Ubisoft wants players to use the new Ping System alongside verbal communication to ensure maximum efficiency.

A lot of the anger regarding this feature stems from high-level players who are concerned about the game’s skill ceiling being lowered. Yellow pinging players with cameras and drones doesn’t alert the enemy that they are being watched, leading to kills from seemingly nowhere. There’s a section of the community that feels like this change devalues red pings as they are considerably more risky to use thanks to this change. 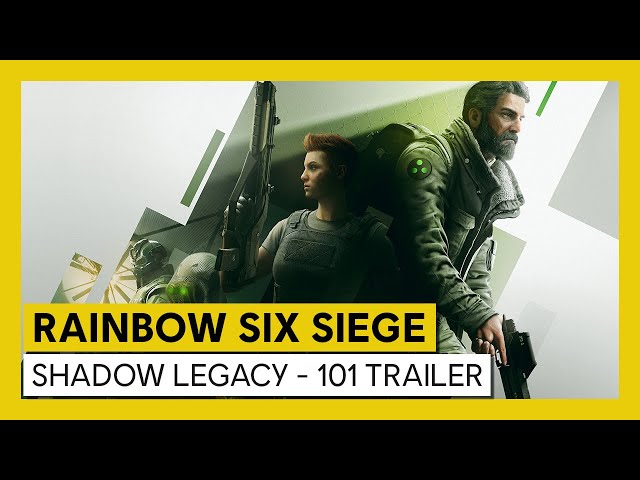 The argument for the new Ping System is that it makes the game much more accessible to new players. For players without a microphone, or for those who simply don’t feel comfortable talking to their teammates, Ping System 2.0 is a lifesaver. No matter what your skill level is, pinging an enemy is almost always faster than calling out precisely where they are located.

Ubisoft knows the Ping System is likely to have a large impact on competitive play which is why they are continuing to evaluate player feedback. It looks like the goal of the Ping System is to give attackers more options when it comes to picking plays as their choices are currently limited.