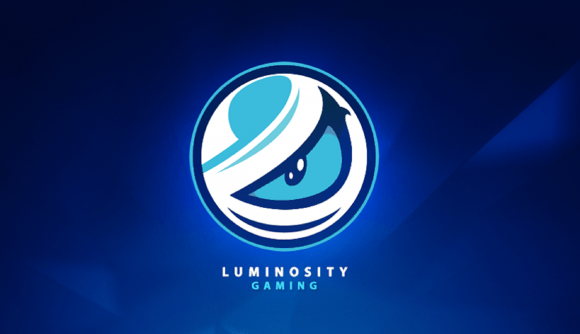 Ex-Luminosity Gaming players have been embroiled in an unimaginable scenario with their former team after months of alleged miscommunication and mismanagement. At the end of the North American Pro League Season 11, Ubisoft announced that it was changing how tournaments would be held – likely in part a response to the coronavirus pandemic.

The Season 11 Finals were cancelled and the prize pool was divided between teams based on their league placements at this time. The new league structure was a LAN League entirely based in Las Vegas, so Luminosity’s team moved into a team house in the city. However, shortly after the team were released from their contracts. In an explosive-laden Twitlonger on April 14, team captain Kian ‘Hyena’ Mozayani, claimed they had been released but Luminosity was still in talks with Ubisoft over participation in the tournament.

Unbeknownst to the players, what had gone on was quite complex. Luminosity Gaming didn’t like the new terms of Ubisoft’s new league and so withdrew from the league and released their players. However, when Team Reciprocity dropped out citing financial difficulties, Ubisoft reportedly contacted Luminosity with a better offer. However, according to Hyena, neither Ubisoft nor Luminosity felt the need to keep their players in the loop with what was happening.

So, Hyena and his team were left without representation, and the negotiations had gone on for so long that rosters were locked and they couldn’t find new teams to play for. To make matters worse, despite confirming in a tweet that he hadn’t broken any NDAs, Hyena was banned from Rainbow Six Siege for a year due to violations of the game’s code of conduct.

Hyena and his teammates had been left in Las Vegas, a city where none of them lived, without a job, in the middle of a pandemic. All the team members managed to navigate lockdowns and find their ways home, but any hopes of competing in the Rainbow Six Siege North American LAN League were truly dashed.

However, Abdullah ‘Factor’ Rihan claimed this morning that the team members still hadn’t been paid by Luminosity Gaming for their Season 11 performance (which they finished in sixth place, earning $14,000 of the prize pool), the OGA tournament or the US Nationals.

It has been about 6 months since the last season LG has been in and we still haven’t been paid for S11, OGA, and USN @Luminosity. We have contacted them many times to try and get paid.

Luminosity Gaming has not responded to the accusations, but we’ve reached out to them for a comment.