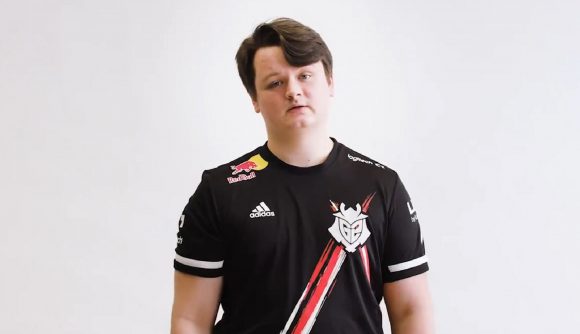 Rainbow Six Siege fans have been through a rough time over the past month, as Niclas ‘Pengu’ Mouritzen and Troy ‘Canadian’ Jaroslawski both announced that they will be exiting the competitive scene for good. The pair are legends of the game and arguably two of the most recognisable faces in Siege esports whose legacies will be remembered for years to come.

Jordan ‘Kayak’ Morley is the man who has to step into Pengu’s large, inimitable shoes. The 19-year-old British player signed to G2 Esports from Cowana Gaming where he achieved considerable success, but the move will be a big step up. He will not only be the youngest player at G2 by about three years, he will also be competing at a higher level and against better teams.

However, he reveals to The Loadout that he doesn’t see himself as a replacement for Pengu, and that he plans to forge his own path in Rainbow Six Siege esports.

“I don’t feel like replacing Pengu is the correct term,” Kayak tells us, “as I believe he is irreplaceable given what he has done for the scene in and out of the game – and what he achieved.”

Kayak reveals that he looked up to Pengu when he was a younger player competing on the British circuit, and used the Dane’s success as motivation, telling himself that, if he worked hard, that’s where he could end up: at the top. Years later, his hard work seems to be paying off.

He’s got a long way to go if he wants to achieve a fraction of what Pengu managed in his illustrious career, but he’s taking the first steps on his own path to greatness. Catch our full interview with Kayak on Sunday, March 21.