When Jessica ‘Jess’ Bolden went live yesterday, she was hoping to get a few Rainbow Six Siege ranked games under her belt. However, just minutes into her first game, one of her teammates began shouting sexually charged abuse at her. The caster tried laughing it off, but after encountering toxic teammates one after the other, Jess grew tired and cut her stream short.

Just hours later, the caster uploaded a video to her Twitter account announcing that she was going to step away from streaming Siege – a game she has exclusively streamed for years. That’s because her return to Australia and the Oceanic servers has left her feeling hurt and embarrassed.

“I’ve been stuck in Australia for just over a year now, away from usual teammates and servers full of plentiful players,” Jess tells The Loadout. “Upon returning to Oceanic servers, I realised it had almost not changed at all. Each and every month it seemed like it was, somehow, getting worse.”

To try and make a dent in the toxic behaviour of Oceanic servers, Jess began manually reporting each and every person who harassed her in game. Her actions led to her being dubbed the ‘Karen of Siege’ and, as you can imagine, things only got worse from there.

A statement regarding me streaming Siege into the near future. Thanks for understanding. pic.twitter.com/ACFWiGua2M

“The following six months produced some of the worst games I’ve ever had to live stream,” she continues. “I was insanely embarrassed to live stream people from my country, to the point where I would manipulate game files (legally) to change servers. Players would follow me doing that – I couldn’t win.”

The constant level of targeted harassment has played on Jess’ mind for a while now, so it’s not surprising that she’s taking a step back from the Siege community. However, yesterday’s stream, which was not just full of sexually charged comments but also racial slurs, provoked a need for change.

“Yesterday’s stream was the last straw,” she says. “I was so incredibly embarrassed by the behaviour displayed by my fellow Australians. I could not say I was proud to be Australian after all the behaviour I have broadcasted for hundreds of hours this year.” However, while Jess was harassed over VOIP during yesterday’s games, it was actually a blatant case of stream sniping that sent her into a downwards spiral. 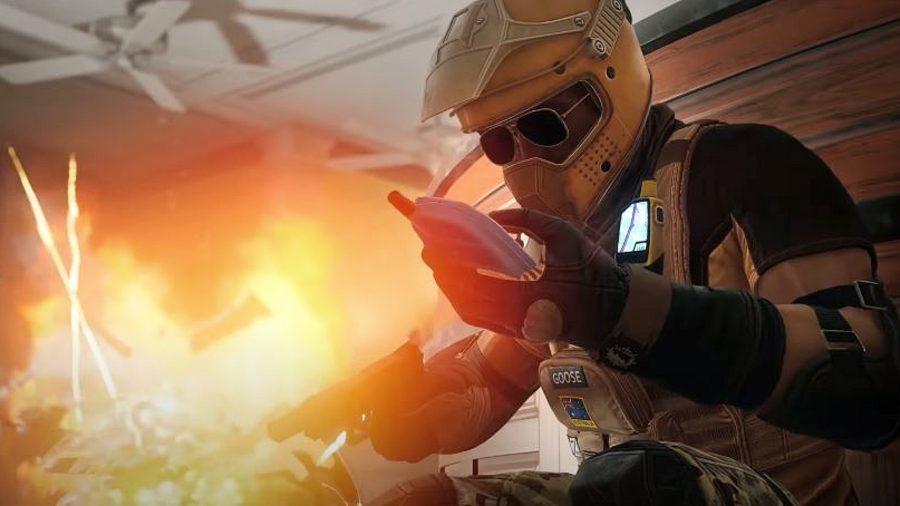 The worst thing about it too, is that Jess was completely helpless at this moment. If she replied to the harasser, she gave them the attention they craved. If she ignored and muted them, she’d miss out on vital callouts needed to play a game like Siege. It’s a catch-22 situation and Jess is rightfully sick of it.

“Every day I accept I may not have an actual team to play with because they will either refuse to communicate with me, or if they do it is so vile I have to mute and miss out on their callouts,” Jess says. “Imagine you go to work every day and your co-workers are throwing stationary at you while you do your best to finish your work whilst simultaneously unplugging your computer when you won’t acknowledge how good their throw was. How would you perform? How human would you feel? I don’t feel human some days with how brutal some players are.”

Of course, toxicity is nothing new in online videogames, but developers are still trying to figure out how to actively tackle it and keep their playerbase safe. Ubisoft is working on a new reputation system and a streaming mode, and while some will argue it’s too little, too late, Jess wants to support the developers as much as possible so that the right people can be held accountable. 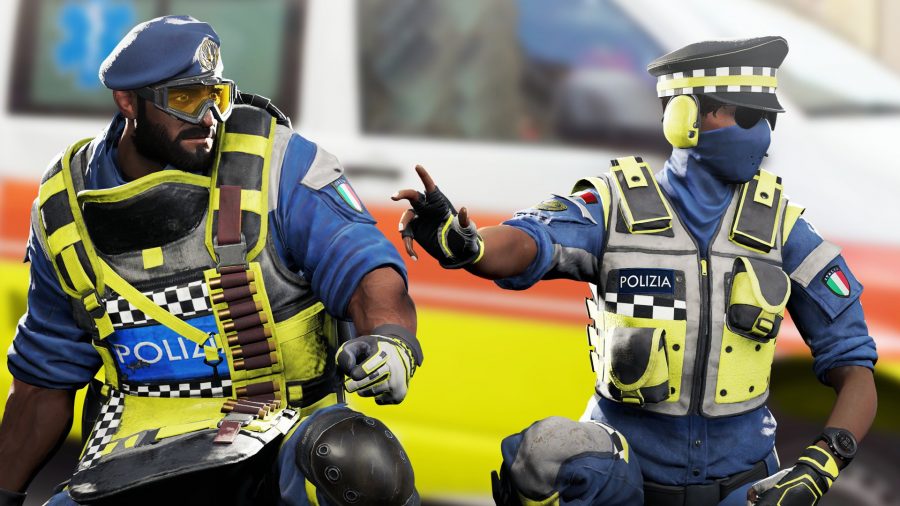 “People think they [Ubisoft] aren’t doing their best, but they’re trying to develop the best systems they can to work with this,” she says, noting that she has an open dialogue with the developer. “I know they’ve been working hard on a reputation and stream sniping system. Is it a little too late? Well, yes, the game’s been out six years. But I want to hold these people accountable. I want to play the game that changed my life and I won’t sit here pointing fingers – that doesn’t fix anything. What I will do is provide as much feedback as possible to give the developers and player behaviour team the best possible chance of succeeding.

One could argue that the small portion of the community hiding their toxicity under this thin veil of “banter” has won here, pushing Jess away from Siege and into other games. But Jess isn’t going quietly – and she wants others to follow.

“One of the biggest areas I think is lacking is accountability,” she says when asked about gaming culture more generally. “If I’m in a game and someone is ripping another player for something they did wrong, I stand up for them. There seems to be all this overwhelming courage and bravery when it comes to toxicity and bullying, but when it comes to standing up for people, where is everyone? Maybe I think in a different set of morals, but all of those people who have sat idly by as I’ve been told I’d be raped and that I should die are as bad as those who said it to begin with.

“Sometimes I am immensely proud of the gaming community and other times I am overwhelmingly disappointed. Why am I, half the time, the only influencer or figurehead trying to point out that other big names need to be calling this out as well? Where are the players, influencers, and figureheads making an example out of people?

“It’s always the same thing: ‘Ignore them’. Well I’m done with ignoring them.”