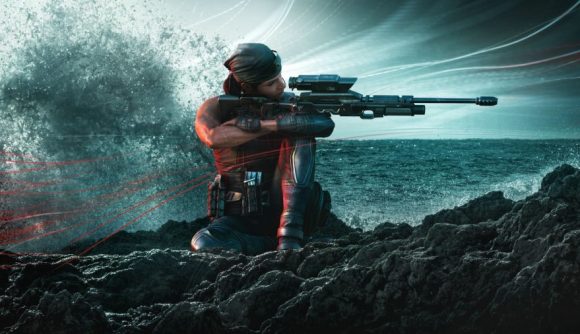 If you’re looking forward to sitting down and watching the second day of the Rainbow Six Siege European League, then you’re out of luck. Ubisoft’s esports team has decided to postpone the day’s games in order to support the #TwitchBlackout movement.

The #TwitchBlackout movement was started by streamers who wanted to show Twitch more needs to be done to fix the platform’s systemic problems. Some of these problems have come to light following the recent sexual assault and misconduct allegations against a number of partnered and affiliated streamers. As such, users are boycotting the platform today.

While some think there are better ways to start a dialogue with Twitch, it seems Ubisoft supports the movement and has postponed the second day of the Rainbow Six Siege European League. “In light of the movement taking place on Twitch today, we felt it was more appropriate to postpone playday two of the European League,” the Rainbow Six Esports team says in a statement published on Twitter.

So far in the European League, all teams have only played one match. BDS Esports, Team Empire, and G2 Esports are currently the teams to beat, but there’s still another four weeks of competition to get through before we find out which teams will make it to the European Six Major Finals in August.