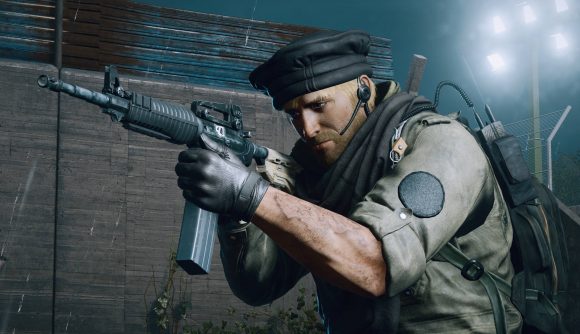 The Rainbow Six Siege esports community has criticised Ubisoft for its handling of eUnited pulling out of the North America League, which has left its former players unable to compete even as free agents.

Despite only entering the Siege scene at the turn of the year, eUnited announced on October 30 that it would be pulling out and dropping its roster. However, that roster has now learned that due to NAL rules it cannot continue to compete in the league as free agents as spots in the competition are tied to organisations, rather than players. That means that without an NAL organisation backing them, they cannot continue to play in the league.

While this news is devastating enough, they officially learned this at the same time as everyone else when Ubisoft posted a short blog post to Twitter clarifying the situation. This has drawn substantial criticism from the community for both the timing and method of communication, and the rule itself that means the players can’t continue to compete.

Former eUnited head coach, Matthew ‘MeepeY’ Sharples, says during a livestream that he had contacted Ubisoft on multiple occasions asking for clarification over the roster’s future post-eUnited. While Ubisoft informed him he would be told “soon” about what was to happen, it gave MeepeY and his players no prior warning to its public announcement that the roster could no longer compete.

this is just not okay.
it just can not be like this after all these years.
this is the livelihood of a lot of people, and it’s treated like absolute trash.https://t.co/vDvHXg3muA pic.twitter.com/jk2mhNSDXS

In response to the community’s outcry, Rainbow Six Siege’s esports director Wei Yue says that he “agrees with the overall sentiment” and admits Ubisoft must “do better than that” in the future.

I understand how people can have different views on rulings and decisions. And that’s ok.

What’s not ok, is to find out about your future and livelihood via social media. I agree with the overall sentiment and many of the comments I’ve read. We have to do better than that.

In its announcement that it was leaving the competitive Siege scene, eUnited claims that it would work with its players to find them “a new organisation to compete under.” However, the roster is now in a race to find representation to become eligible to compete in NAL again before Ubisoft fills the eUnited spot with a team from a lower division.

We have reached out to eUnited for a statement on its efforts to rehome its roster.