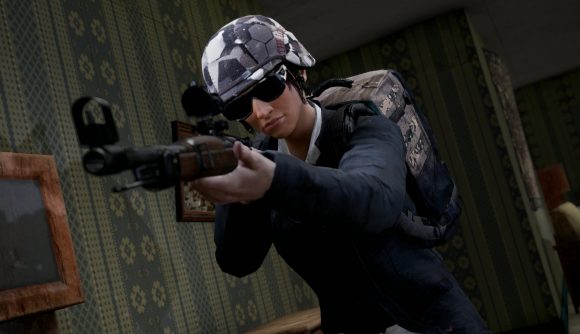 Ever since PlayerUnknown’s Battlegrounds introduced ranked mode, fans have demanded one thing, and one thing only – solo ranked. Now that time is finally here, because PUBG Corp has announced solos are coming to PUBG ranked for the launch of Season 9.

The developer had already hinted that the anticipated mode was on the way but it had to be developed in a way that didn’t harm “the health of other queues and modes.” Now it looks like PUBG Corp has found a solution to longer queue times, because it’ll drop with the new season in late October.

“Ranked Season 9 will start soon and features Ranked Solos for the first time, thanks to your feedback,” the update says. “That’s right, starting with Season 9, you’ll finally be able to test your skills in the traditional Battle Royale format, standing alone against an entire battleground of enemies.”

However, we’ve got about four weeks between now and the launch of ranked solos, so for those of you with a taste for chicken dinners, you’ve got a little bit more time to prepare your gravy.

So what are you waiting for? Get out there and get your dinner.