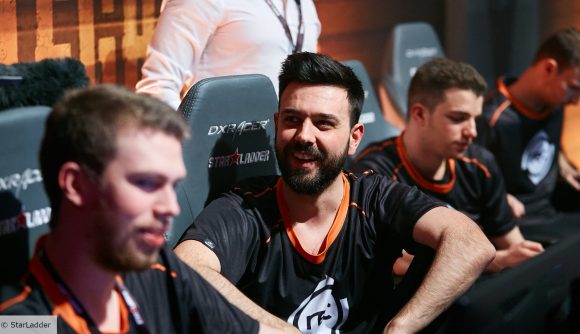 Less than three months after The Loadout spoke to Keiren ‘Scoom’ Prescott about his time playing PUBG at the highest competitive level, the former Team Liquid and Team Reciprocity captain has officially confirmed his retirement.

Scoom was one of the first people to get his hands on the official game, moving from the ARMA mod to one of the game’s first beta testers. He was one of the first professionals to focus on the game’s esports potential in 2018, and went on to claim second place at the PUBG Global Invitational that year, winning countless international tournaments, and playing in the now defunct PUBG European League.

But after Team Reciprocity pulled its support from the game following the conclusion of the PEL, Scoom didn’t know what he wanted to do. Now, mere months later, the 28-year-old has finally announced his retirement. “I’ve officially come to the conclusion that I just don’t enjoy the game anymore, and I do not see myself returning,” his Twitlonger says.

And while Scoom isn’t sure what the future holds for him, he wants the best for his former colleagues.

“To the PUBG scene, I hope it keeps going forward and grows cause the talent/players truly deserve it, the passion that most, if not all, bring to this game is just amazing, and whilst it is kinda sad to see how PUBG respond to it, I hope things can change for the better in the future,” he adds.

As the 28-year-old told us a few months ago, Scoom is going to focus on streaming for a bit until the next big thing piques his interest.