It’s been a wild year for PlayerUnknown’s Battlegrounds esports. The conclusion of the 2019 season saw the end of a tumultuous year and a mass exodus of organisations, players, and even PUBG Corp staff. Complaints of poor communication, poor revenue share options, and disjointed competition plagued last season, prompting PUBG Corp to ditch the league format in almost all regions in favour for a series of tournaments. However, the changes have come at a cost for the esports scene, leading some players and analysts to claim that 2020 is the battle royale’s make or break year.

For Keiron ‘Scoom’ Prescott, a professional player who’s been part of the scene since its inception in 2018, PUBG Corp’s attempt to experiment with the competitive format has, in his view, meant that an entire year of growing the fan base and bettering the game has been wasted. As a result, the 28-year-old is still coming to terms with the fact that Team Reciprocity, the organisation he left Team Liquid for in late 2018, has decided to pull its support of the game, leaving him uncertain of his future PUBG esports.

“When Rec signed with PUBG, it was in a much better place to be frank,” Scoom tells me over Skype. “PGI was very successful and that’s one of the reasons they were interested. They reached out to me, we made the team, and then they announced the league structure which aligned with Rec’s goals a lot. They like that structure because it’s more beneficial and stable for organisations. So when it ended, Rec didn’t feel PUBG aligned with them anymore and I completely agree with them.

“I obviously loved playing for them and I wish we could have performed better to give them a championship or even go to the finals, but I understand why they’ve done it – if I was in their situation, I would do it too.” 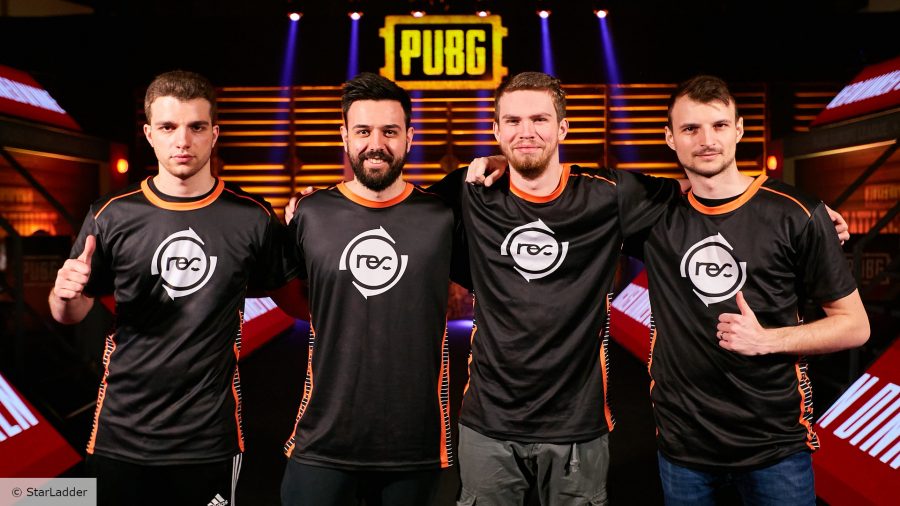 In November, PUBG Corp announced that the league system would be replaced by the PUBG Global Series this year, and will feature three majors and a Global Championship, all of which will have larger prize pools supplemented by crowdfunding. The step towards a tournament system follows months of outrage over things like the cancellation of PGC skins, poor viewership, and the lack of revenue share. Matt Dillon, the CEO of Ghost Gaming, even revealed the organisation made $173.49 from one NPL revenue shared skin, and, sadly, that’s only the tip of the iceberg of this year’s catastrophes.

“I think the make or break year comments are pretty much it,” Scoom says defiantly. “PUBG should have kept the same structure it had way back in 2018, which was an open circuit in which you qualify and it was a tournament every couple of months. I think that’s way more appealing for viewers. PUBG is more exciting when there’s things on the line in tournaments. If you tune in [to league games] it’s not that exciting. It’s fair and it’s the most competitive, but it gets to a point where the viewership gets bored – I don’t think the league structure is ready yet, even though I agreed with it at the time. In a way we wasted a year. We tried this league thing and it didn’t work, so we’re going back to square one.”

PUBG is more exciting when there’s things on the line

The changes to the competitive scene marks a fresh start for PUBG Corp. With viewership on the decline and major esports organisations closing the door on the game , the company needs to listen to feedback to start this year on the front foot. But simple changes need to be made too. Like many other professional players, Scoom believes PUBG Corp needs to focus on communication and marketing to make up for the mistakes made in 2019 and reel more of the casual playerbase in.

But despite all of the negatives from the 2019 season, Scoom believes PUBG can rise from the ashes. “I still believe that PUBG is the most balanced and entertaining battle royale out there,” he says. “I really believe battle royale esports are good and can continue to be so in the future but it comes down to the developers at the end of the day. If they do a good job in terms of communicating and marketing, it has a future.” 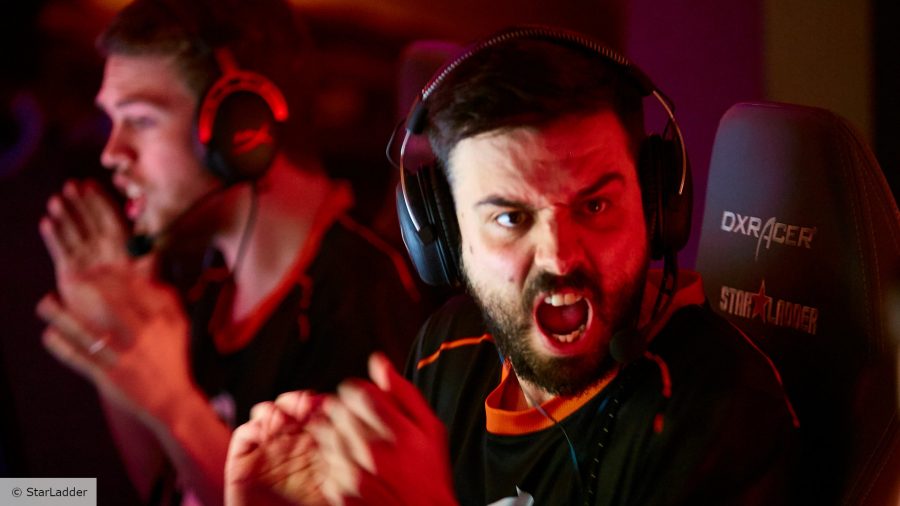 Even though he believes in the game he loves, Scoom’s future in PUBG esports isn’t guaranteed. With so many changes on the horizon and the lack of an organisation, the player’s hand has been forced. Reciprocity’s failure to qualify for the PUBG Global Championship meant the team’s season came to an abrupt end in October. The players decided to take some time off to reflect on their season and agreed to come back for practice when news the league’s start date surfaces. But that news never came and Reciprocity never returned to practice.

Read more: PUBG Esports is in a “volatile place”

His teammates will go it alone as a trio now that their time at Team Reciprocity has come to an end, but Scoom isn’t sure what he wants to do just yet.

“I’m at a stage where I don’t know what I want to do,” Scoom tells me when I ask what his plan is. “The way PUBG handled itself and the way things have gone have got me to a point where I don’t know what to do in the future. I can continue if an organisation approaches me and I want to play with them – but there’s not many out there. I could go into coaching or analyst work, or I could continue streaming.

“But if they [PUBG Corp] would have announced things way earlier, and if there were teams were practising right now, my answer to your question might be different.”