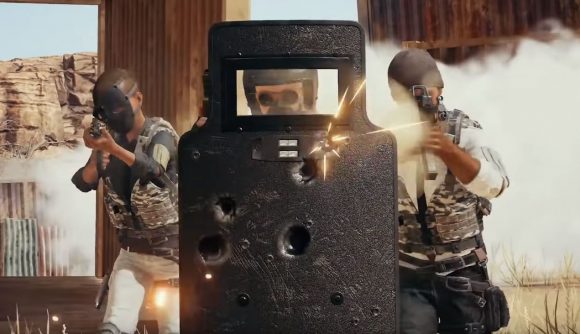 PlayerUnknown’s Battlegrounds captured the attention of fans when it first appeared on Steam in 2017. The game spawned a new genre, which in time saw the releases of competitors such as Fortnite, Apex Legends, and more, but despite all of that, new statistics suggest the game is still going strong.

According to analyst Daniel Ahmad, PUBG has sold ten million units in the past 18 months across PC and console, hitting 60 million units overall. The stats don’t break down games by platform, but given that the Xbox One version launched in December 2017 and the PlayStation version launched the following year, the  vast majority of players are still playing via Steam.

Despite that, PUBG’s numbers are dwarfed by that of the mobile port, which has been downloaded over 600 million times this year alone, and, its lifetime revenue, if you exclude China, is about to surpass $1 billion.

It’s hardly surprising that PUBG Mobile is doing so well though. The game is free, regularly adds new content that’s not available in the PC or console version, and like Fortnite, adds content to correspond with TV shows, films, and brands.

“For reference: The PC/Mobile version of PUBG has sold over 60m units”

“For reference: The PC/Console version of PUBG has sold over 60m units”

Apologies for the error.

Additionally, PUBG Mobile has captured the attention of the Asian market, both in the casual and competitive sense. PUBG Mobile’s esports scene will have a $5 million prize pool next year, while PUBG esports, which some argue is in a “volatile” place, is ironing out its competitive structure. Although, according to PUBG Corp, bigger prize pools are coming.