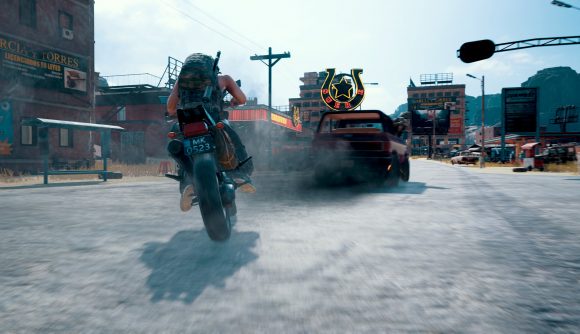 The battle royale genre has become one of the most popular in gaming, for casual gamers and competitive gamers alike, with streamers, content creators, and esports pros clamouring to get on board.

PUBG was a shining beacon of what a battle royale should be when it was released in March 2017. It looked as if it was going to be a hit, with the game crossing the one million players mark in October of the same year. However, with the introduction and global explosion of Fortnite’s free-to-play battle royale mode in the summer of 2017, PUBG existence  came under threat.

Despite player numbers continuing to rise throughout the rest of 2017, the turn of the year saw a serious change in fortunes for PUBG. Player numbers plummeted from over 1.5 million to just under half a million by the end of the 2018. Unfortunately, this decline has continued into 2019, with a drop of 37% reported this year so far.

According to steamcharts.com, January saw an average player count of 497,000 people. However, nine months down the line in September, the average was just 311,000. That’s a loss of over 180,000 players, who stopped playing for one reason or another.

Last month was also the worst in 2019 in terms of percentage of players lost. September saw a dip of 13%, despite a slight increase in players the month before in August, which is likely to be in part related to update 4.2, which saw the addition of quality of life improvements, dynamic weather, and a new survivor pass.

The general decline of PUBG is often attributed to the massive success of other titles in the genre, such as Fortnite and Apex Legends. However, PUBG’s issues appear to be more deeply rooted, with many players, streamers and esports pros often speaking out about the slow progression of the game, as well as gameplay and technical issues.

In the last 12 months, numerous esports organisations have also pulled out of competitive PUBG and disbanded their rosters, with the likes of OpTic, Dignitas and Evil Geniuses pulling out of the scene, further highlighting the downward spiral the game is in.

Despite the downturn in players, PUBG is at least holding its own when it comes to Twitch audiences. Although not as popular as Fortnite and Apex, PUBG is the 10th most popular game on the platform in the last 30 days, according to Twitch Metrics (if you take ‘Just Chatting’ out as a game). It appears that although PUBG may be falling out of favour as a playing experience, it can still draw in consistent audiences.

It seems as if nothing can prevent PUBG’s unfortunate decline. There is potential that an end-of-year spike in numbers could occur, as happened at the tail-end of 2018. However, with Apex dropping a brand new map for its newest season, and Fortnite likely to do the same following the dramatic end to Season 10, it’ll be a tall order to claw back players when other popular battle royales have had a face lift.