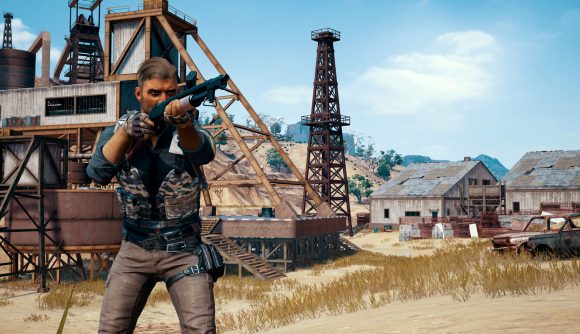 The latest update for PUBG will introduce PUBG Labs, a new experimental mode where players can trial new features and modes and give feedback on their experiences before they are implemented into the game.

The first experiment that Labs will host is for what PUBG are calling “Skill Based Rating”, a new ranking system that could potentially replace the current system down the line. Skill Based Rating will take into consideration your personal kills and placement within a game but will make adjustments to the amount of points you receive based on the Skill Based Rating of the players you faced in that match.

The trial for Skill Based Rating will last several weeks. PC players will be able to test it via PUBG Labs between November 26 and January 1, while console players have five more days with the trial ending on January 6. There will then be a period of one week following the trial for players to leave their feedback.

While PUBG Labs will initially be used to test the Skill Based Rating system, it will also be used in the future for players to get hands on with new game modes and rule sets. The developers also tease that there could potentially be “some new vistas to take in down the road.”

Other features in the new update includes a new item called the Spike Trap which can puncture a vehicle’s tyres, a new waypoint feature that allows you to plot routes and tweaks to Vikendi. However, the thing most people will be interested in will certainly be the potential new ranking system.