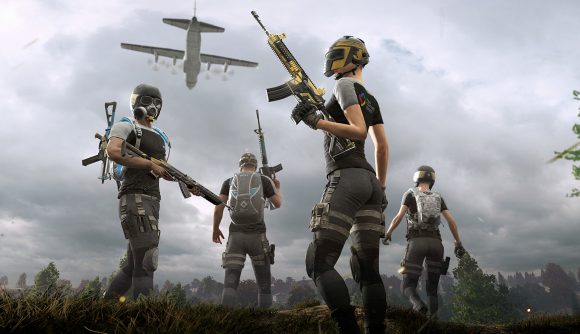 The regions remain the same as in Series 2, meaning matches in North America, Europe, Asia-Pacific, and Asia will feature in PCS 3. A statement from the tournament cited “overwhelming fan support” as the driving factor behind the addition of an extra Continental Series in 2020. As well as the new tournament, Series 2 has also been extended, with the Grand Finals featuring 24 matches per region, four matches per day, played over the course of three weeks.

A qualifying stage has also been added for Series 2, which will begin on August 7 and conclude by August 16. In the European series, FaZe Clan, TSM, Team Liquid, ENCE, Natus Vincere, and Raise Your Edge are amongst the most notable names confirmed.

The full schedule for the PCS2 Grand Finals can be found below:

Aside from the November confirmation, we’re yet to hear of further details on scheduling or participants for PCS3.

The first event held was the PCS Charity Showdown, which awarded over $800,000 across the four regional tournaments. Half the money went to participating teams and the other half to various charities in support of COVID-19 relief. The Charity Showdown was quickly followed by Series 1, with Series 2 and now Series 3 in the pipeline for later this year.