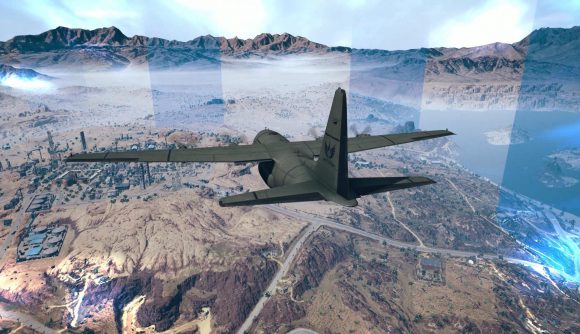 September 18 Arena Mode has been temporarily disabled during the first PC trial due to “a critical issue impacting game stability”.

You’d be forgiven for not having heard of PUBG Labs. It’s a section of the menu that occasionally pops up to feature more experimental game modes or things that PUBG Corp just wants to try out. You’ll find Labs in the main game, not the test server, with its own UI just above the play button.

This time around PUBG Labs is trialing a 64-player tactical arena shooter imaginatively called Arena Mode, starting from September 17, 00:00 PDT (03:00 EDT/08:00 BST) for PC players. You and your team will be dropped into small sections of Erangel, Miramar, and Sanhok to fight it out in first-person perspective with just two opposing teams. Win, and you’ll gain an advantage in your next fight. Lose, and you’ve got two more tries or you’re out.

When just three teams remain, you’ll battle it out in sudden death with one life and one winner. However, the biggest difference is that loot won’t be spawning on the ground. You’ll earn currency in your matches, which you can spend equipping yourself and your team with the best loadout for the terrain you’re in. It definitely sounds different to PUBG ranked, so it could be a welcome change of pace.

Armour and helmets will still spawn in the overworld, but communicating with your team and having each others’ backs will be even more important than in Battle Royale mode. Here’s a rundown of when you should be able to jump into Arena Mode, but these dates may be altered after the “critical error” that closed down the first trial:

Other changes include reducing squadmate revival time to five seconds, and adjusting the bluezone speed for “more intense gameplay”. You will also be able to watch the rest of the tournament play out if your team gets knocked out in Observer Mode.

PUBG Labs’ functionality will only increase as time goes on. Community Manager ‘Hawkinz’ tweeted, “From time to time, we’ll drop test content in the Labs menu for anyone to try out.”