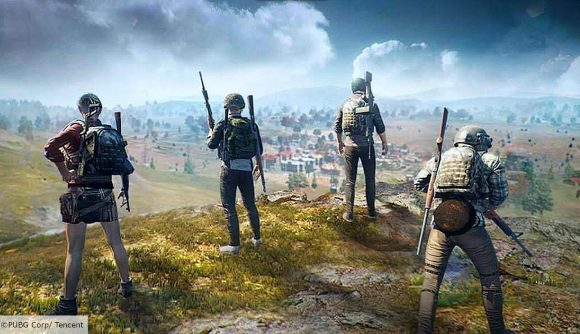 With PUBG Mobile firmly establishing itself as one of the world’s top mobile esports, the game’s developer, Tencent, was preparing for the launch of its shiny new World League. And then, as we all know, a certain pandemic forced everyone to slam on the brakes.

But now the World League is just around the corner and ready to be shown off in an online format. While all esports competitions that have moved online have had some hurdles to jump, PUBG Mobile’s team has had to jump even higher than most to launch its first experimental season, Season Zero. This is due to having forty teams spread across four continents – many of which suffer with poor network infrastructure – and a crazy format that packs a lot of games into just under a month.

The format – which one would politely describe as complex – involves an opening weekend of group play to determine seedings for the League Play stage, which within itself is structured like three weekly mini tournaments. Within that, there are League Weekends and Super Weekends where teams aim to secure points based on how high they place in the league. The top 16 teams from League Play then progress to the three-day long Finals. Oh, and this happens in two separate competitions for East and West. Are you still following?

In short, there’s a whole lot of games to be played in less than desirable conditions for stable gameplay. However, as PUBG Mobile’s head of global esports James Yang tells The Loadout in a press conference, the team are confident Season Zero can be a success.

“Last year we hosted lots of online competitions, such as in the PUBG Mobile Club Open events,” Yang tells us. “This has given us a lot of experience in hosting events in this way across all the world. South America was the most difficult region as the distances between teams were really far, but we did it. And now, thanks to this accumulative experience, we can do this World League season online. If we hadn’t done online tournaments before, there’s no way we could do it. But with over a year of experience we feel confident.”

Yang goes on to explain how the team has put a lot of work into ensuring players are on similar connectivity to ensure competitive integrity – which is vital when an $850,000 prize pot is on the line. This involves balancing out ping for some players and even paying to move those with poor connection to locations such as nearby hotels with a stronger network.

“Some regions are easier to manage than others, but we’ve done a lot of tough homework and thousands of tests to get networks and servers set up, including some new servers,” he says. “We can also organise to change a player’s location if they have poor connection – if they agree and feel it’s safe to do so given the current situation.”

Although PUBG Mobile believes that it has created an infrastructure strong enough to host games between teams thousands of miles apart, it admits it couldn’t get the technology ready in time for cross-league matches between the East and West divisions.

In a response to AFK Gaming, Yang says an initial plan was to have the top team from East and West to face each other each week in an ultimate showdown, but that has been pushed back and will hopefully be ready for the start of the World League proper with Season 1.

While going online is the solution to the problems of the here and now, it appears that if it all goes to plan Season Zero could shape how PUBG Mobile operates. After asking Yang if Season Zero will have any impact on post-pandemic esports tournaments, he reveals that if it is a success then there is scope to bring in more online elements than initially planned for Season 1. 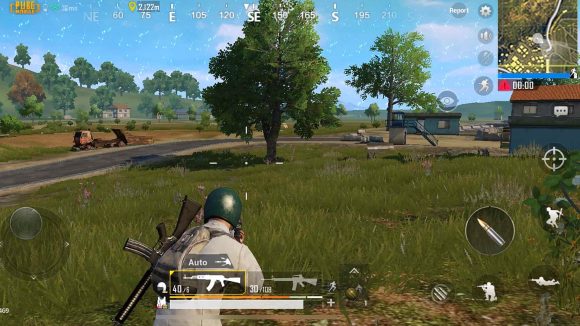 “If the World League [Season 0] is a success, we will have much more confidence to hold online matches from greater distances in the future – even offline events from a distance,” Yang explains. “That means that in the future, players don’t have to get together in one place for every offline event. We have esports centres in different locations around the world and they could be linked together online so they don’t have to travel too far away. So maybe we can use this learning to make a new way of holding esports events that are offline but in an online way.

“This will definitely impact our future thinking, but it does not mean we’ll consider more online tournaments. Still, for pro teams, we hope to bring them into some beautiful stadiums and studios to show them in the right way, [to experience] the authenticity and passion.”

This potential approach is certainly interesting: a series of LAN events connected in an online capacity. While this is not only practical for the players, who no longer have to fly long distances to attend offline events, it could also pave the way for more local supporters to attend LAN events in person.

PUBG Mobile’s World League might be a bit of a head-spinner in a number of ways, but two things are for sure: it will attract a lot of viewers, and the mountain it has had to climb to get this event ready is pretty much second to none.