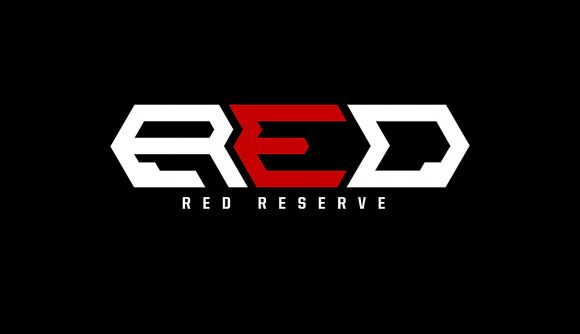 When you think about poor practice by organisations in the esports industry, Red Reserve may be one of the names that springs to mind.

However, the organisation, which shut up shop in April 2019 after kicking out its Call of Duty roster despite owing salaries and prize money, is now back under new management and ownership and will begin its comeback in the mobile esports scene with an official relaunch tomorrow, February 14.

New CEO Kim Alden, who purchased the Red Reserve license last year, is now at the helm. He was previously the CEO of Relentless, whose European PUBG Mobile team will now move over to become part of Red Reserve. The team is currently taking part in the European qualifiers for the PUBG Mobile Club Open, and this will be where Red Reserve will make its first appearance since becoming defunct. The organisation will initially look to branch out in mobile esports with the intention of then expanding into PC and console titles.

While not elaborating on which titles these would be, its website already has placeholders for teams in Free Fire, League of Legends, Fortnite, and Call of Duty, among others.

Speaking to Esports Insider, Alden explains why he and his team wanted to relaunch a brand that has such a poor reputation with those in the esports community.

“We came across the opportunity to actually buy the license of Red Reserve and we all know what it has been,” he says. “It was really sad to see it go down the way that it did. We are not involved with the old Red Reserve company or board members. We have nothing to do with them, none of them. We felt that, when we got the opportunity, it would be really, really fun because we [Relentless] have a really good reputation in PUBG Mobile.”

“Red Reserve is such a well known brand and it’s our desire to re-establish this brand and make it great again.” said Kim Alden, the new CEO of RR

He also goes on to say that, despite the old owners of Red Reserve still owing thousands to former players, previous financial issues from the old regime are not his team’s responsibility.

Before disbanding in 2019, Red Reserve fielded teams in Call of Duty, CS:GO, and Fortnite.