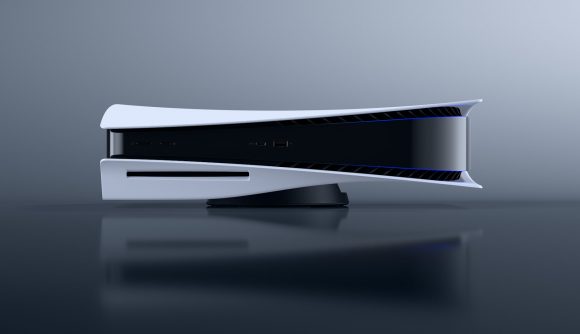 Scalpers are a nightmare for consumers trying to get hold of the latest tech, there’s no two-ways about it. Unfortunately for many desperate players hoping to snag a PlayStation 5 or Xbox Series X|S this side of Christmas, these bridge-dwelling trolls have once again become a stalwart obstacle between themselves and next-gen gameplay. And those who have managed to cross to the other side have had to pay an exorbitant toll for the privilege.

So much money has been funnelled into the pockets of resellers, in fact, that according to data engineer Michael Driscoll, scalpers have made off with nearly $30 million in profit through eBay alone. In order to achieve these findings, Driscoll wrote a script which would scrape sold console listings on eBay, before plotting them on a graph to easily measure pricing trends.

Digging deeper, the results themselves are pretty bonkers, with the Xbox Series X going for anywhere between 140% to 190% of its recommended retail price. Even its little brother, the Series S, is going for between 120% and 170%. Driscoll does note that “the hike seems to be abating somewhat in the past couple of weeks,” however prices remain incredibly high, and scalpers have already pocketed nine million dollars in profit across the Xbox line from over 30,000 sales.

So, what about this year’s most popular console: the PS5? Well, it’s pretty grim. Driscoll’s chart shows that both digital and disc-based models of Sony’s new offering saw greater spikes than the Series X. Perhaps the biggest surprise here is the huge price spike we see in the digital model, which has a median peak at well over 350% ($937); less than $100 shy of the disc model which itself registered a median peak of $200% ($1021). In total, from over 32,000 sales across the PS5 line, scalpers have raked in an eye-watering $19 million.

With a pre-Christmas restock in sight (for the PS5 at least), there may yet be hope for consumers looking to snag a next-gen console before the year is out – and without having to pay over the odds to scalpers.