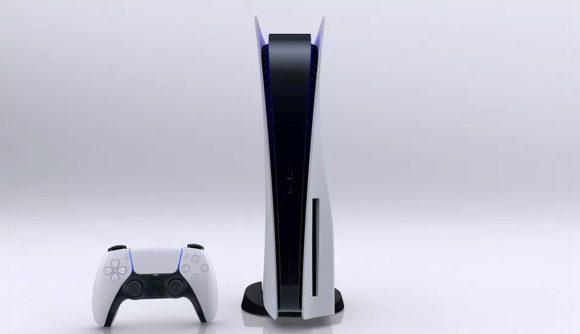 As games are being developed with the latest technology in mind, their digital footprints are getting bigger and bigger each time. Call of Duty: Black Ops Cold War for example takes up around 135GB on next-gen consoles as the moment, causing many to fret about their system’s storage capacity. Jim Ryan, PlayStation’s CEO, isn’t worried though.

Speaking to The Telegraph in a relatively feisty interview, Ryan says Sony is “not hearing” any concerns about the PlayStation 5’s storage capacity, which only has 665GB of available space once the operating system is downloaded.

“We’re not hearing that,” he says. “We’ll obviously watch what happens as people unbox their PlayStations and start to use them. We think we’ll be ok. We obviously are able to monitor hard drive usage on the PS4 microscopically and everything we saw there indicates we should be fine.”

Of course, Sony has confirmed that the PS5 will support SSD expansion in the future – but not at launch. External drives don’t currently support storage for PS5 games either. So if you are planning on going through your back catalogue when you finally get your hands on a console, you’re going to want to choose from the best PS5 games wisely at first.