The best PS5 RPG games come in a vast array of different flavours and styles. While the number of PS5 exclusives isn’t all that high yet, that doesn’t mean that there aren’t plenty of excellent games to lose your free time to if you’re in that kind of mood. In fact, a lot of RPGs are vastly improved thanks to the speed and power of the PS5.

With so many titles being cross-gen, even if it is somewhat confusing in the Sony ecosystem, you may well find you’ve got access to some of these already if you’ve had a PS4 for a while and the game supports the upgrade. Either way though, we’ve gone ahead and made a list of the best PS5 RPG games for you to sink your teeth and time into.

Whether you’re looking for something dark and gritty, something colourful and fun, or something to pay with your friends, we’ve got you covered here at The Loadout while you wait for all the new PS5 games.

These are the best PS5 RPG games: 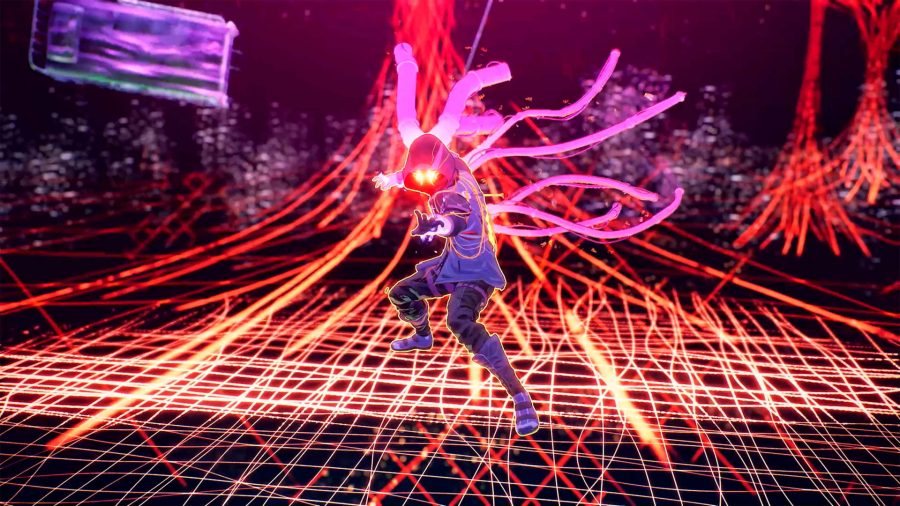 Scarlet Nexus takes place in a dystopian brain-punk future where technology and psychic powers have become the norm. People are made to take hormones to keep them young, because that’s when they’re the most powerful. Everything’s messed up, and it’s pretty clear that the only way you can stop the end of the world is to take one of the two protagonists through the story while slicing, dicing, and yeeting cars at horrific enemies.

It’s a beautiful anime game that will hook you in with the mysteries it presents, and have you sticking around for the satisfying combat. 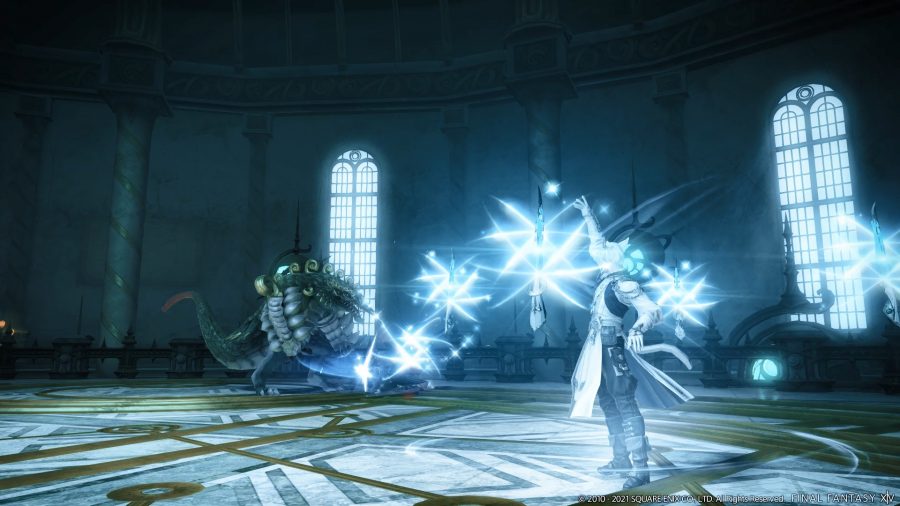 The acclaimed MMORPG Final Fantasy XIV which has a long old free demo and a somewhat cultish following is literally so popular that it had to be pulled from storefronts.

Square Enix quite simply couldn’t deal with how many people wanted to play it and had to make sure nobody else could get in. Do you know how popular a game has to be for that to happen, and how good that game must be for that to be the case? 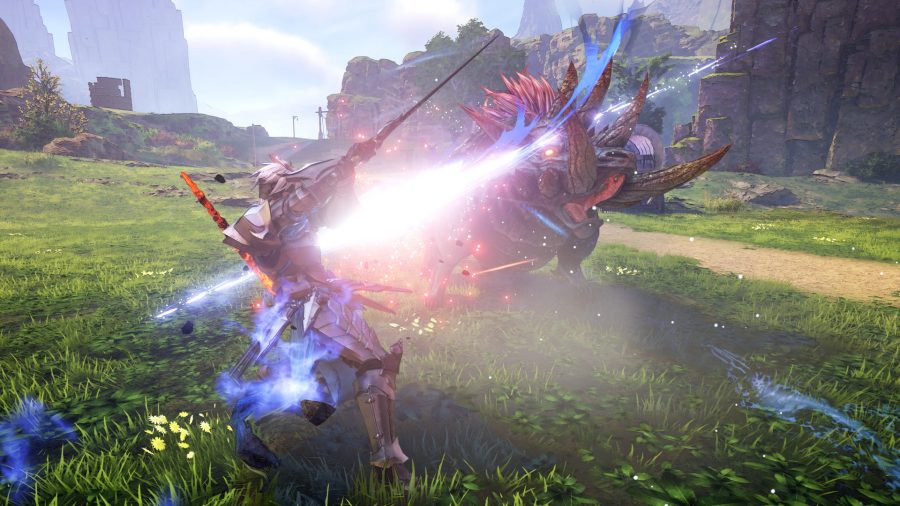 The Tales of series is not dissimilar to the Final Fantasy series. It’s been going on forever, you don’t need to play any of the previous games to understand the latest one, and everyone in these games has a high probability of being hot.

Unlike Final Fantasy though, the Tales of series are action RPGs. The latest entry has you playing as an amnesiac with a mysterious metal mask who has to try and stop the slavery of a group of people from others who came from another planet. It’s beautiful, fun, and probably the best the series has ever been. 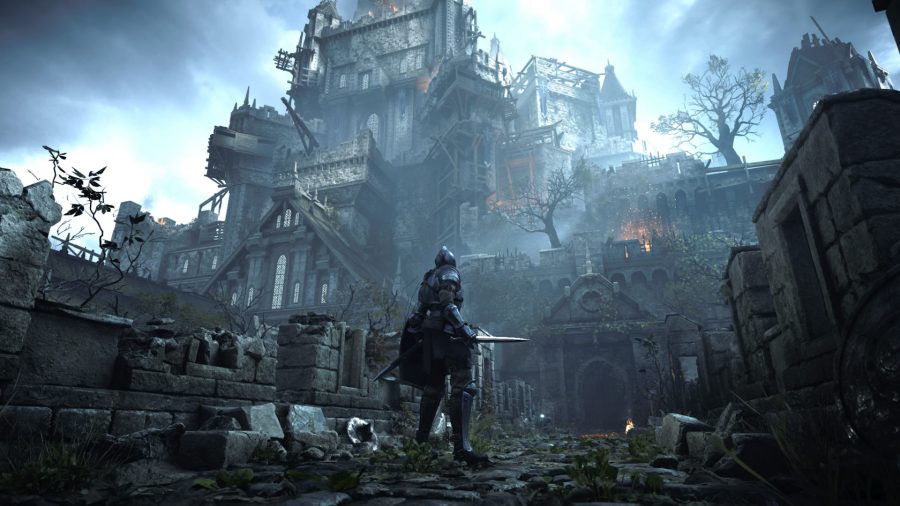 Shockingly, one of the best game series of all-time has an entry here, and more shockingly, it’s one of the few PS5 exclusives in existence. The Demon’s Souls Remake manages to keep all of the difficulty, pain, suffering, and hidden melancholy of the original PS3 game and recreate it all in a graphical upgrade that’d make anyone jealous.

It’s an astounding achievement, and it’s one of the best reasons to get a PS5. 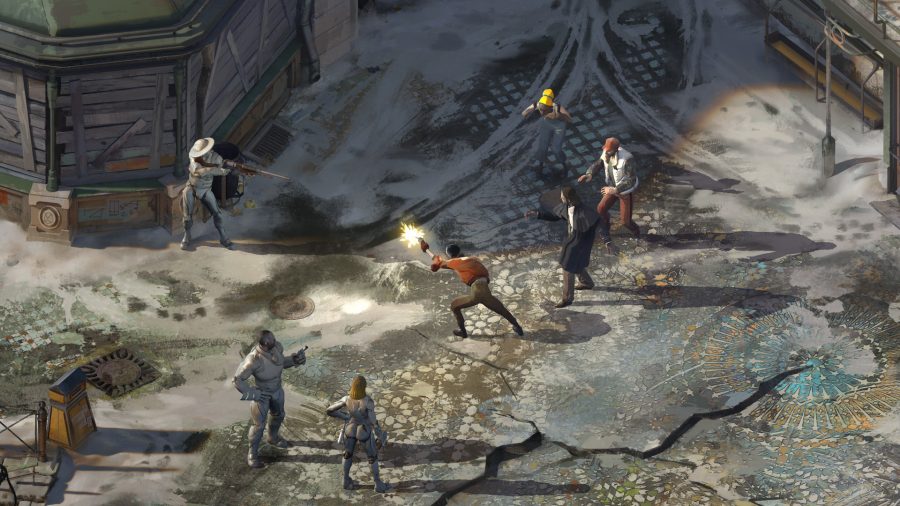 The upgraded version of the original Disco Elysium, which was already something of a masterpiece anyway, belongs on any list of the best PS5 RPG games, and probably just any list about the best games on any platform.

You take control of a detective with a powerful inner monologue who has to either succeed or fail their way through a strange world filled with horrible and delightful characters. 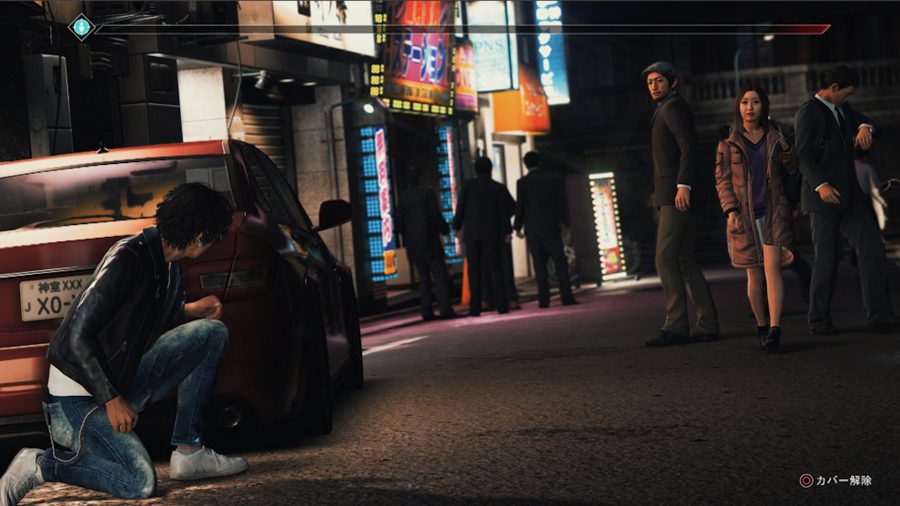 Judgment is a spin-off from the Yakuza games, and features the same overwhelmingly charming writing, characters, and general distractibility that makes the series so strong.

Rather than playing a Yakuza member though, you take control of Takayuki Yagami, a private investigator looking into a serial murder case. The world is corrupt though, and you’ll need to not only use your head, but also your fists and feet to figure things out. Lost Judgment, the sequel, is also a good game, but the original is stronger on the story front. 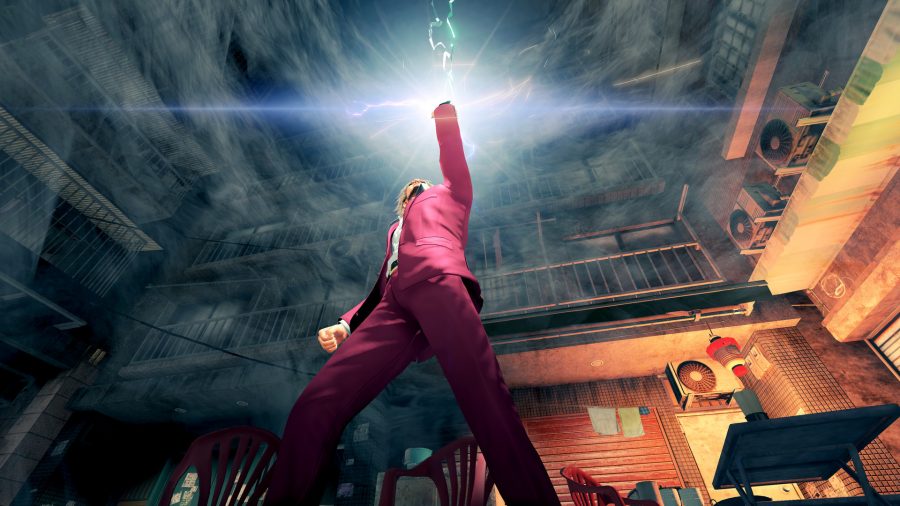 Speaking of Yakuza, the latest entry takes the series away from the action format and into a world of turn-based battles thanks to a new protagonist called Ichiban Kasuga.

Rather than the mighty Kiryu, Ichiban is a low-level grunt in the organisation who’s been left to die by a friend. Your job is to guide Ichiban and the friends he makes along the way as you seek out your revenge, and also do all kinds of truly absurd things. 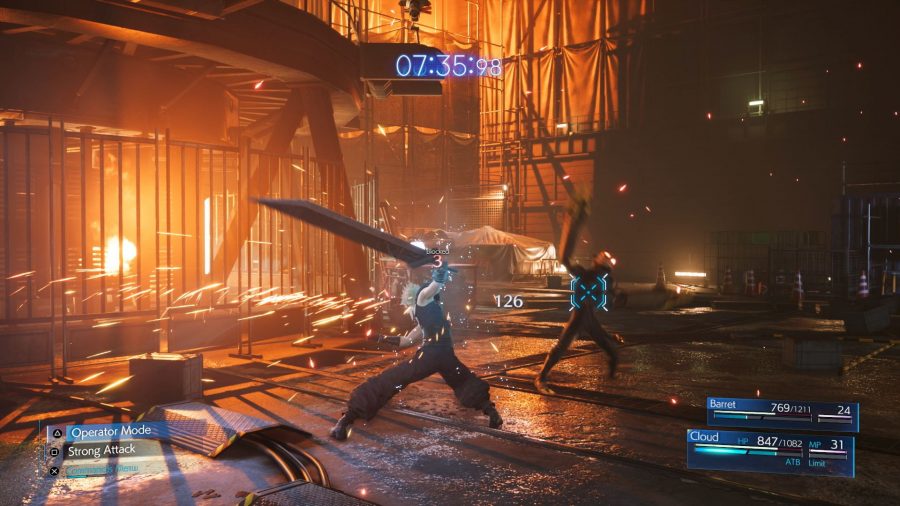 We’re not really sure that this is a remake at all – it’s far closer to being a reimagining of Final Fantasy VII – but that’s a discussion that’s already somewhat worn out.

Take control of Cloud, Tifa, Barret, and the rest of the lovable scamps of AVALANCHE as you try and fight back against the ecological disasters being wrought by the evils of capitalism thanks to the Shinra Corporation. This new version features a new episode in the story featuring the young ninja Yuffie. 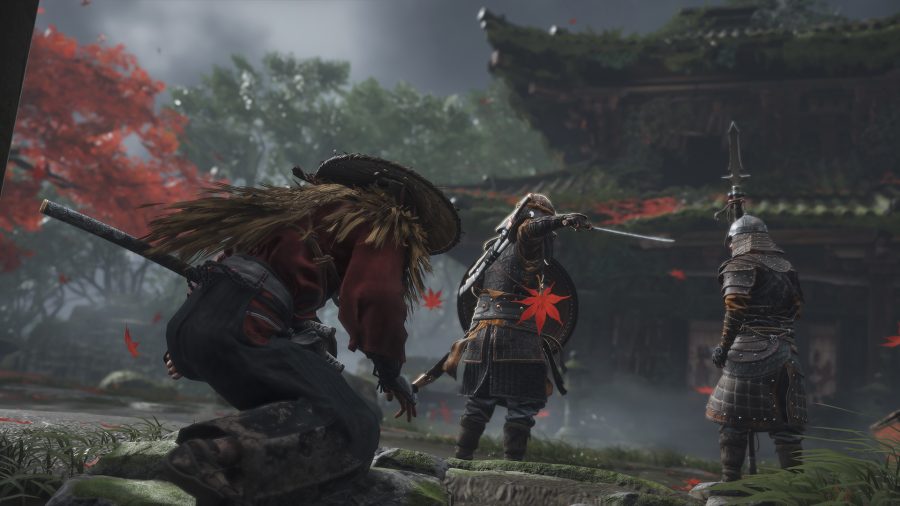 Ghost of Tsushima: Director’s Cut takes the powerful tale of Jin Sakai, a samurai who has to figure out if it’s worth trying to hold on to crumbling morality as he tries to protect his home.

This open-world RPG will have you riding around and getting into duels, discovering secrets, and unlocking powerful new skills as you try and stand your ground. 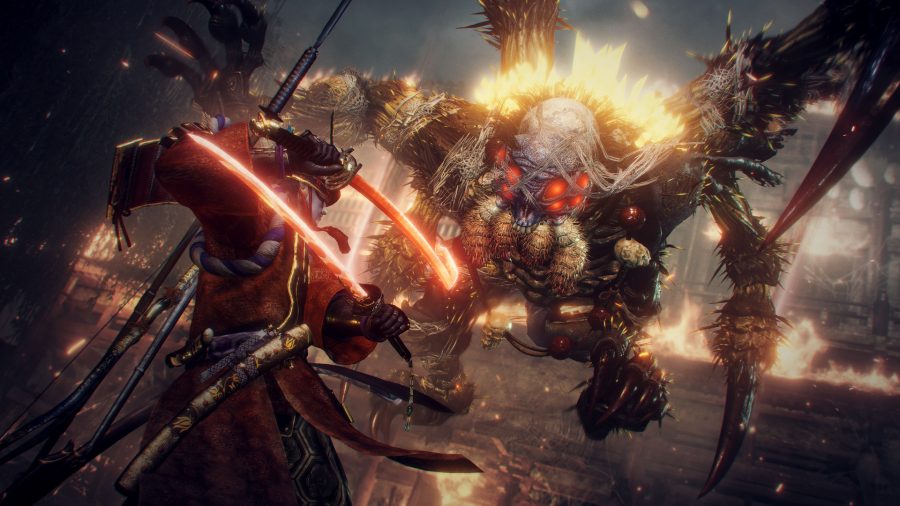 The Nioh games are what you’d get if you took the ethos of a Soulslike, added in the loot collection of Diablo, and then filled it all with Japanese demons. They’re excellent action RPG games that will happily take up the rest of your year with the content included in them, and can even be played with friends if you’re in a group looking for a new challenge.

This collection offers both the first and second game too, so you’ll be ready if they ever make a third one.