The PS5 might have been out for a while now, but Sony is still plagued with more demand from players wanting the new console than it can supply. So, there’s a strong likelihood that you haven’t got your hands on one yet. Or, you’re just happy with your PS4 and don’t see the reason to upgrade yet, which is valid because it has an amazing library.

The PS4 is also still being supported by Sony and third-party developers, which means there are lots of great games coming to the console in 2022. Because of that, we’ve compiled a list of all the PS4 new games set to be released this year, along with some information about them and their release dates.

Whether you’re looking for the latest Sony exclusive with a story that’ll tug on your heart strings, you want to check in on release dates, or you want to find something new in the multiplayer arena, our guide will be kept up to date with all the information we have on all the games we’re excited for coming to the PS4 in 2022 in release date order. 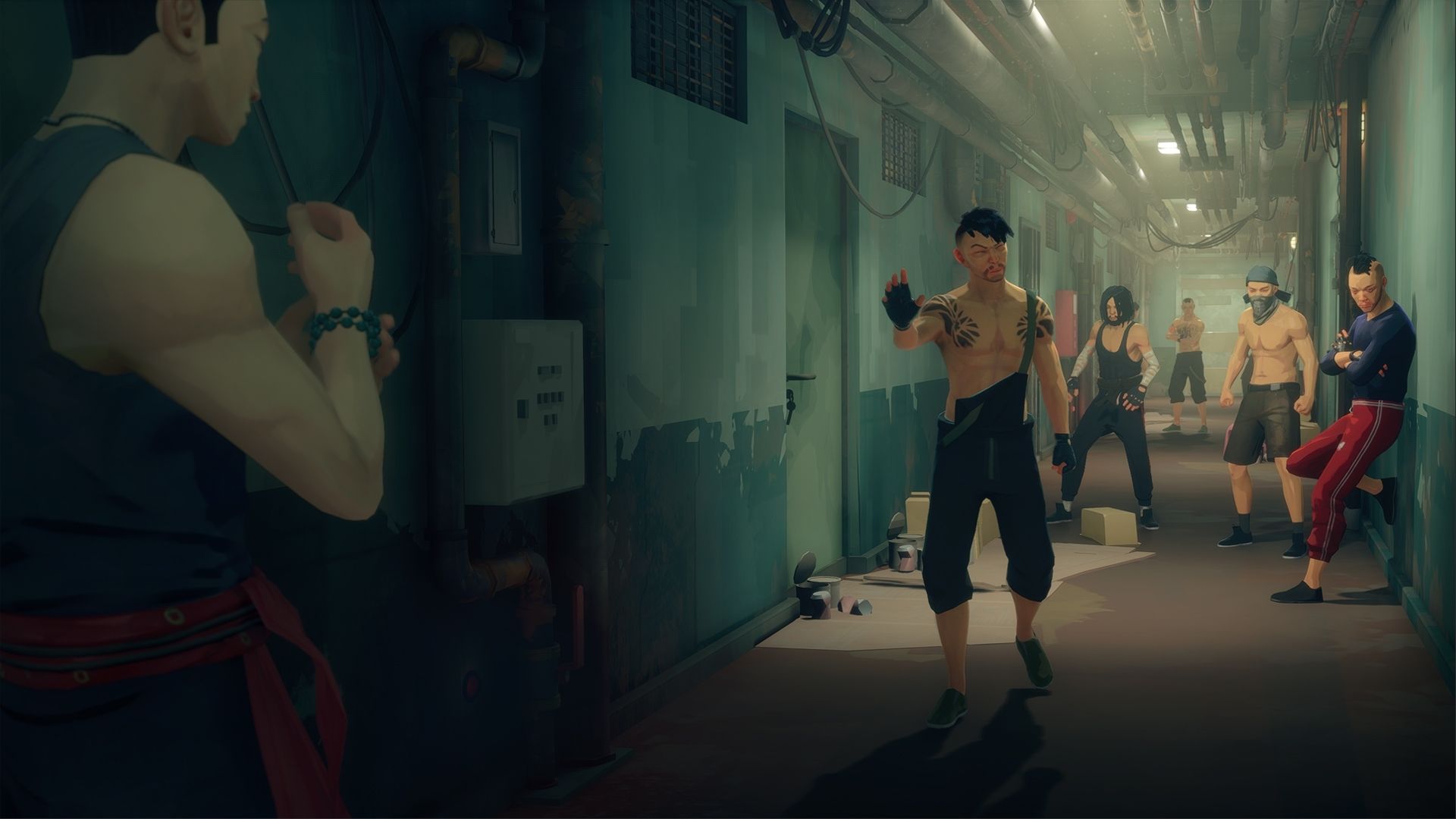 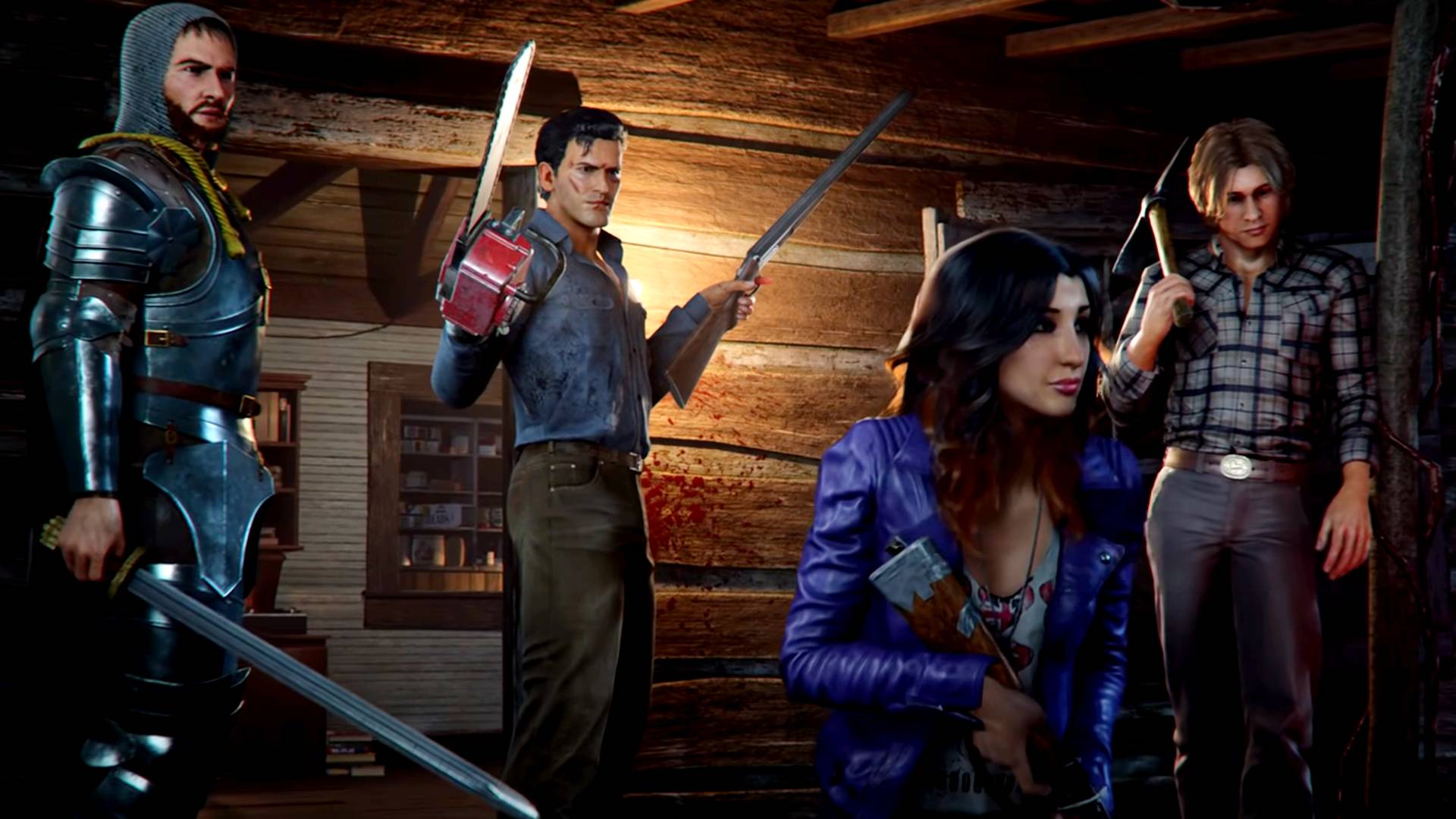 Quintessential horror icon Ash and his boomstick are now the stars of the show in the upcoming multiplayer co-op/PVP shooter Evil Dead: The Game. You can put together a team of friends and play as a host of Evil Dead characters from across the franchise. The Kandarian Demon also returns, with one player taking control of it to hunt down the other players as they battle AI hordes and try to complete objectives. 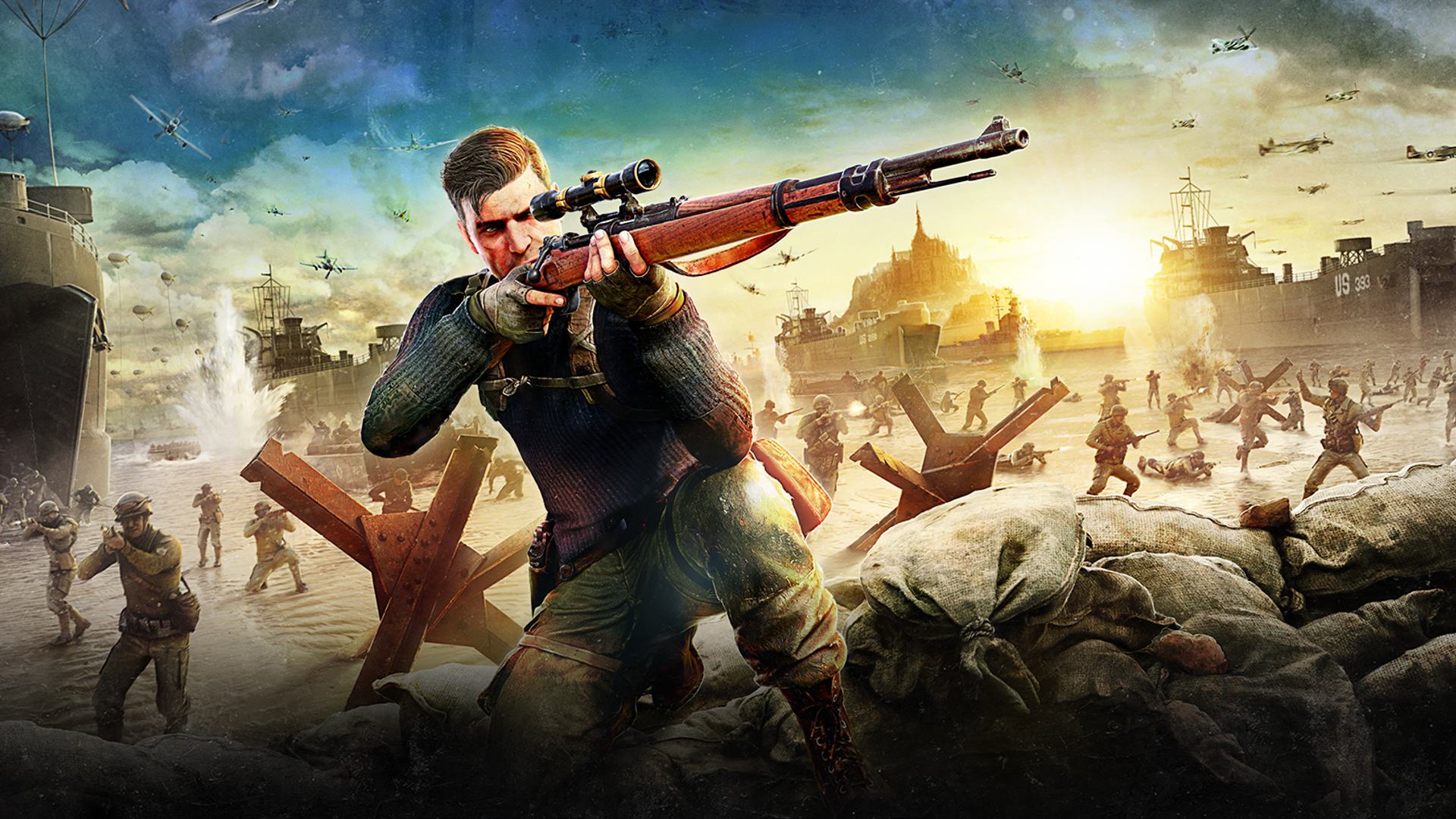 Sniper Elite 5 is the latest entry in the World War Two marksman simulator, but this time set in the Western European theatre in 1944. There will no doubt be lots of accurately depicted period weaponry, as well as the series’ signature realistically modelled ballistics system that causes gravity and wind to affect the flight path of your bullets after they leave the weapon’s barrel. The gruesome x-ray camera that follows the bullet into enemy bodies also makes a return. 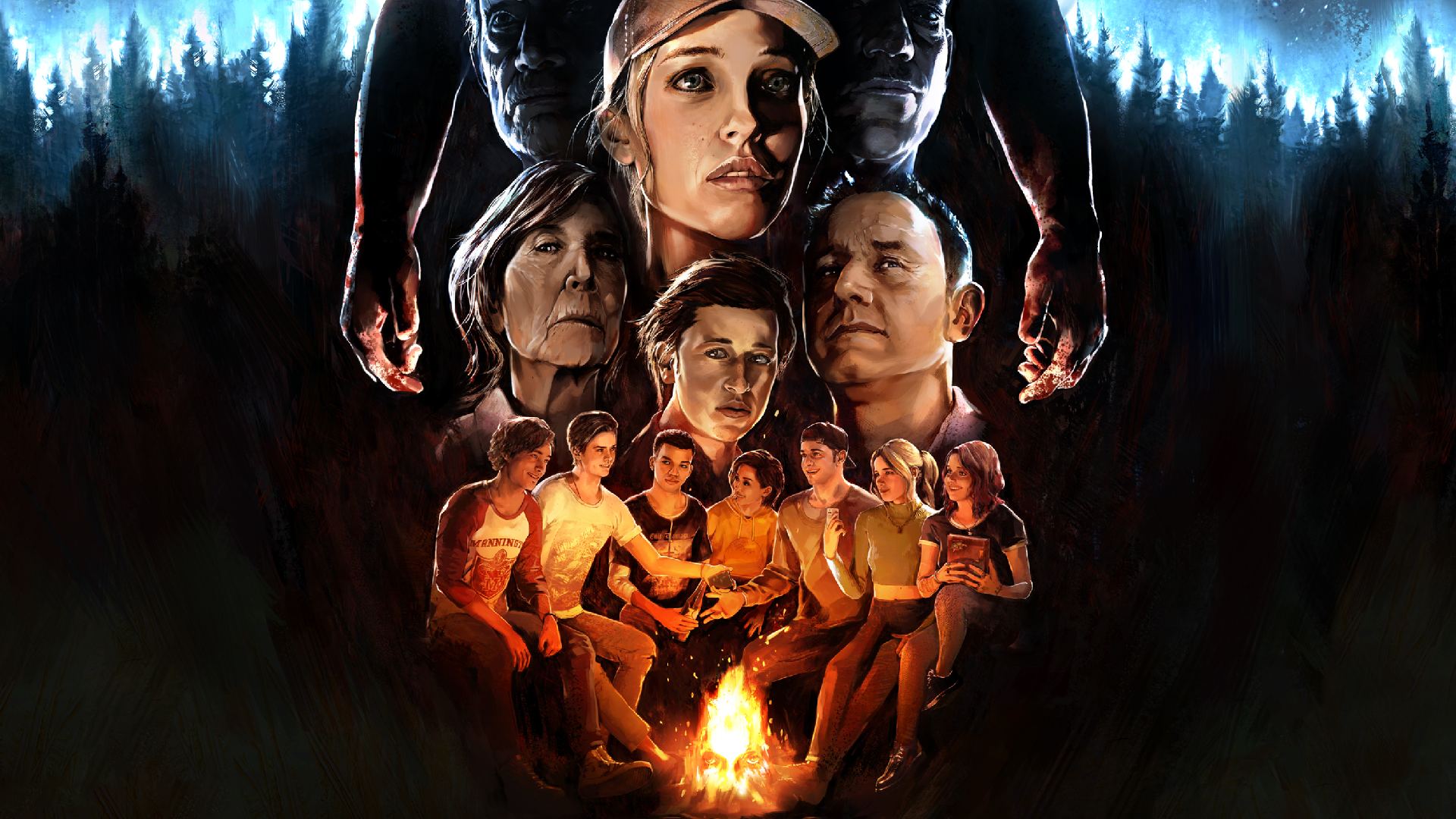 Set in the last days of a summer camp, a group of nine teenagers end up fighting for survival as they’re hunted by locals and things better left unexplained. You can play as each of the survivors and influence their story for good or bad as you try to survive until daylight. If this sounds familiar, that’s because it’s being developed by Supermassive Games, makers of Until Dawn and The Dark Pictures Anthology. 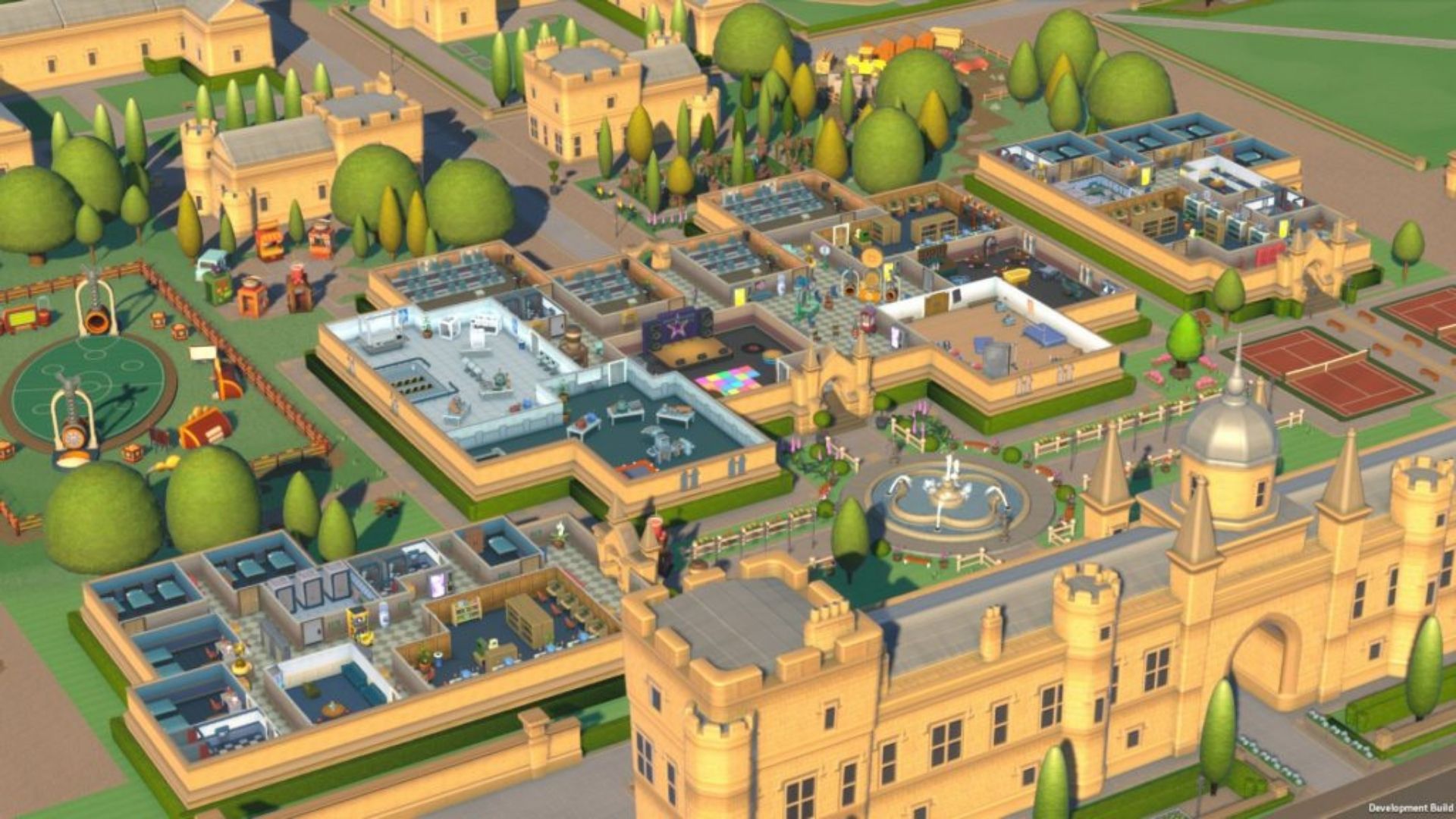 Whereas Two Point Hospital was the spiritual successor to the classic management game Theme Hospital, Two Point Campus is a management sim that requires players to take control of a university campus. You get to design and build the layout of the university from the ground up, employ staff, delve into the institution’s finances, and wreak havoc on students’ social lives. People who love management sims should keep an eye on this one. 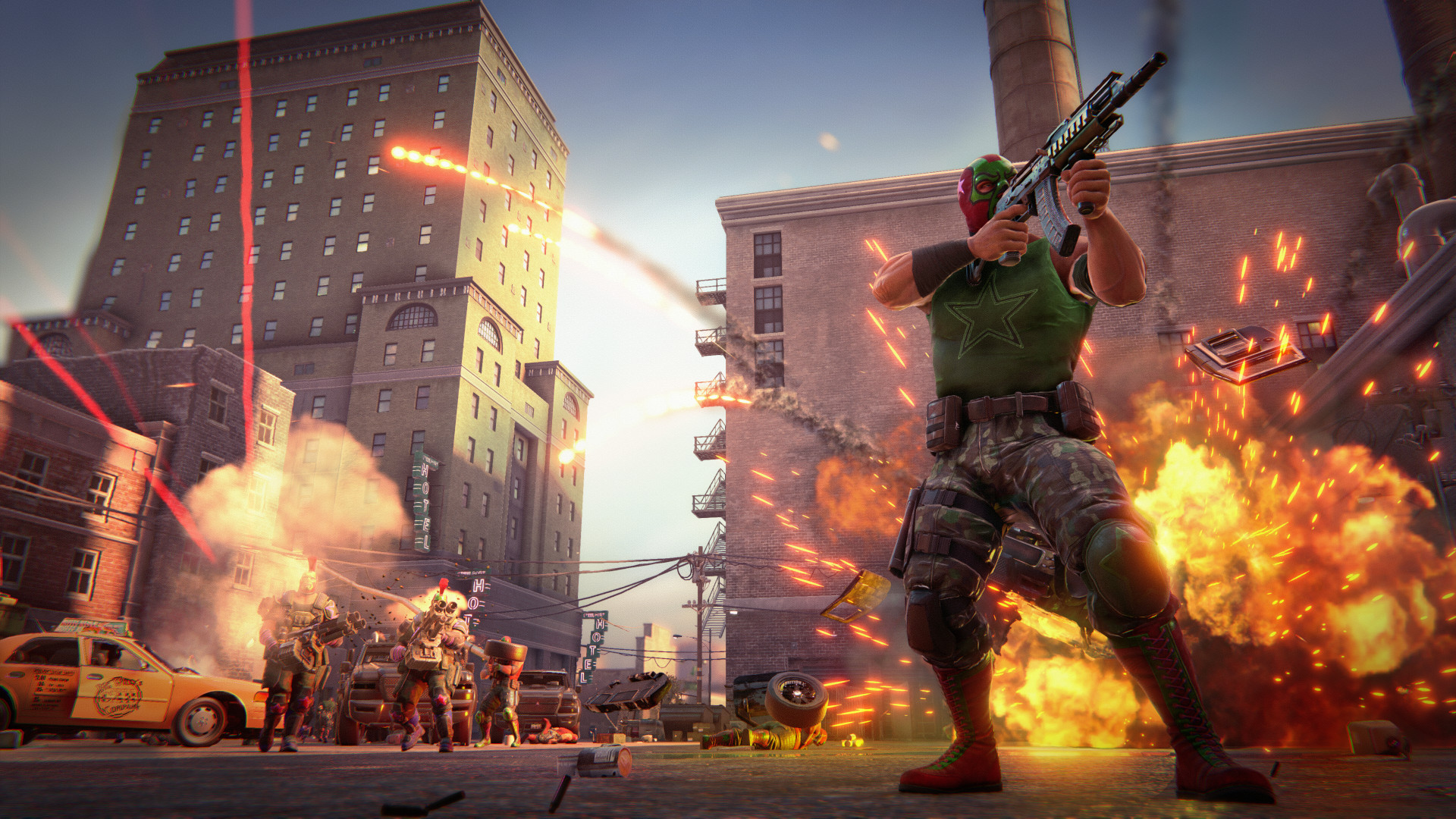 You’re probably familiar with the series’ wacky, over the top escapades, but Saint’s Row is getting a reboot this summer. Fear not, the wackiness seems set to continue as you play as a criminal on the rise in a fictional Southwest US city. We’re still light on details at the moment, but if you enjoyed the previous entries’ humorous take on GTA, you’ll want to keep your eyes peeled for this one. 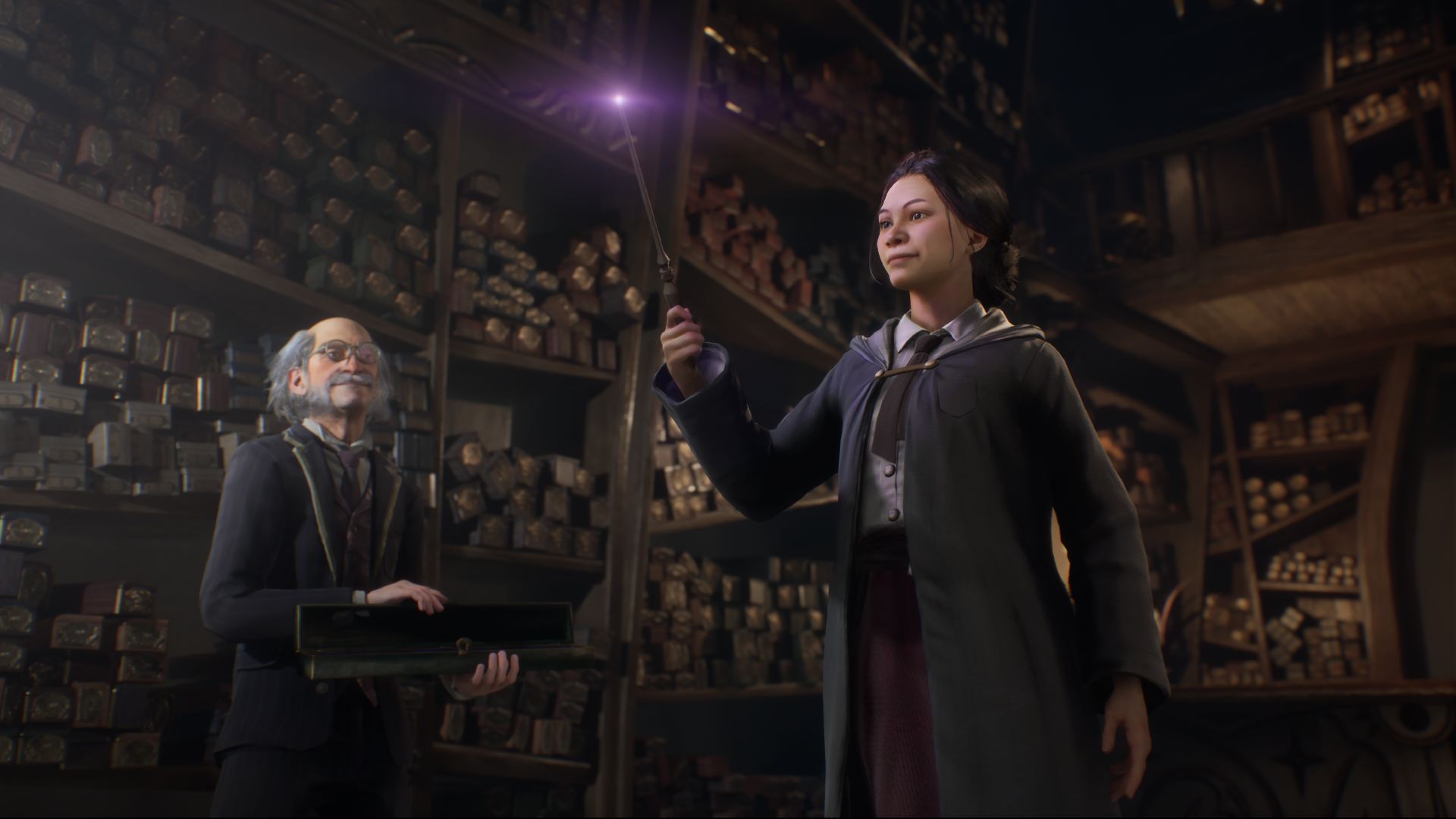 Announced a few years ago now, Hogwarts Legacy is set in the wizarding world of Harry Potter. You’ll get to create a bespoke character from scratch and become a student at Hogwarts, attending lessons and getting up to no good. It also has an open world that looks really interesting, so lovers of Harry Potter can immerse themselves in an accurate depiction of the school and its surroundings. Slytherins only; all other houses are chumps. 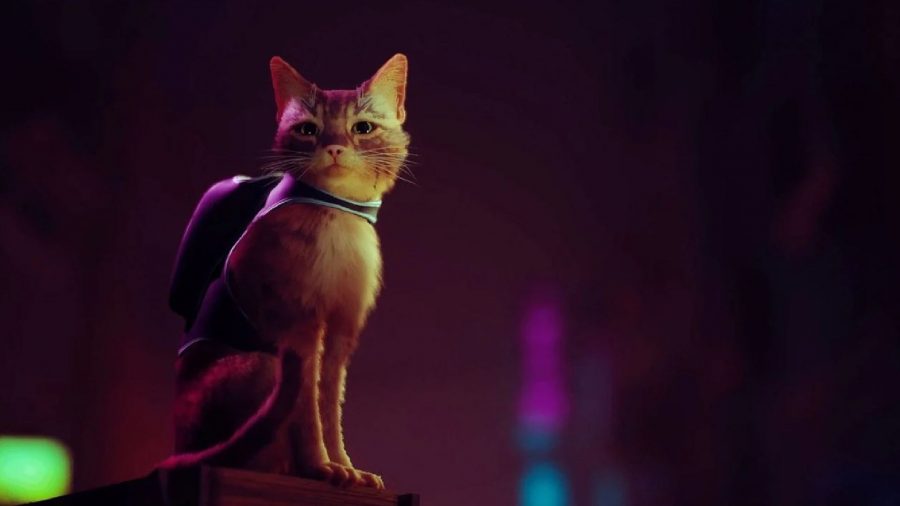 Stray is a cute-looking game about a cute-looking stray cat. That cat happens to live in a dark and dystopian neon-lit city full of robots. Taking control of the cat, your objective is to escape the city and journey home. Not much has been shown except a short gameplay trailer, but Stray seems to follow the same enchanting formula other Annapurna games are known for, with what we have seen showing lots of promising quirky character. 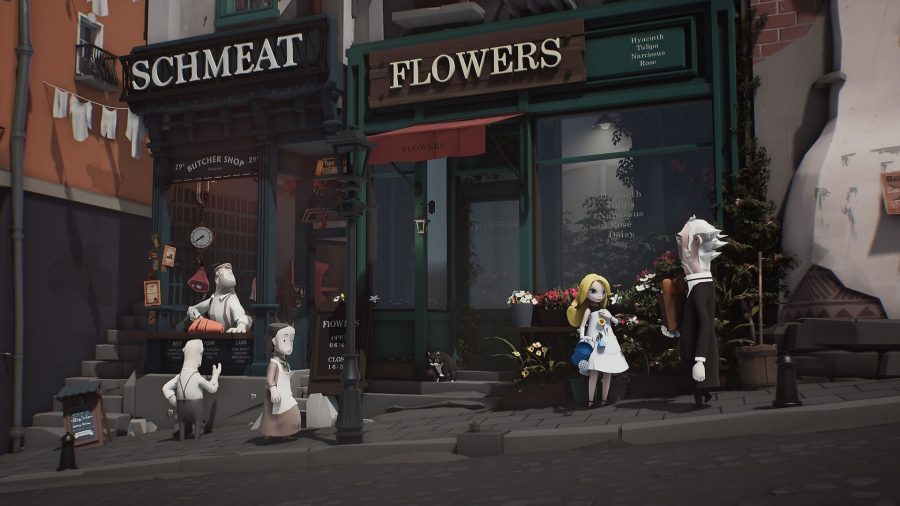 Little Devil Inside has kept a lot under its hat, but we know it’s an eccentric game about being an explorer in a Victorian-era-inspired world. It brings some light survival and combat mechanics to the table, but the bulk of gameplay appears to be exploring new places and learning new things. Like Stray, this one will appeal to players who love quirky games. 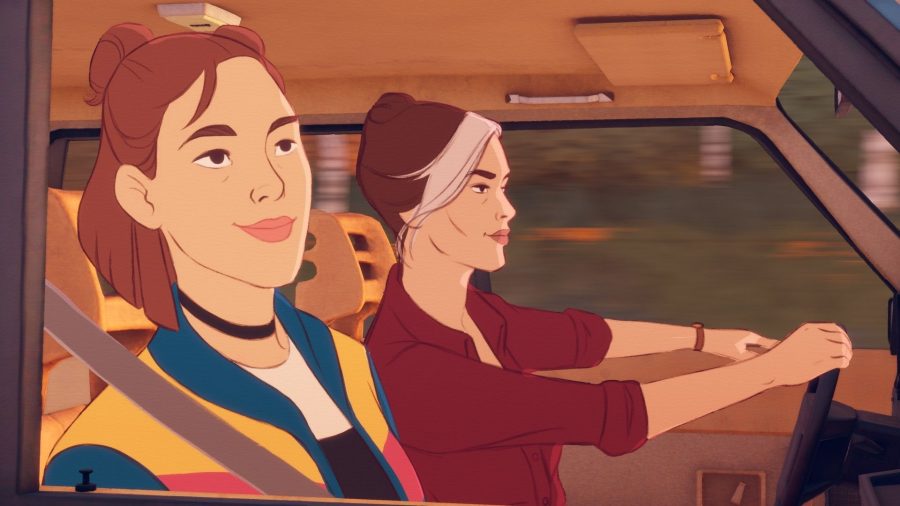 From developer Fullbright, the makers of previous indie hits Gone Home and Tacoma, Open Roads is about a young woman and her mother who find a box full of family secrets in their attic one day. This sparks the idea of a road trip across the country to unravel what happened in the family’s past. Like in previous Fullbright games, narrative seems to be the central focus here, with dialog playing a large part as you move between locations on the road. With the team’s track record, story lovers should keep an eye on Open Roads. 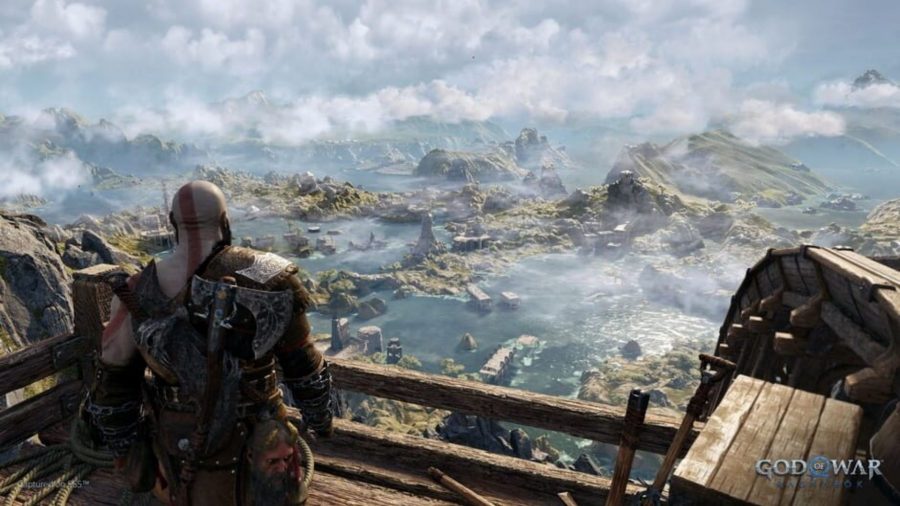 God of War Ragnarok needs no introduction. It’s the sequel to 2018’s smash hit reboot of the God of War series, this time taking players on a journey through Viking mythology as Kratos and his son fight for survival. Anyone who has even an ounce of action-adventure in them needs to have this on their radar because, chances are, it will be every bit as good as the first. We can’t wait to see how Atreus’ story continues to unfold. 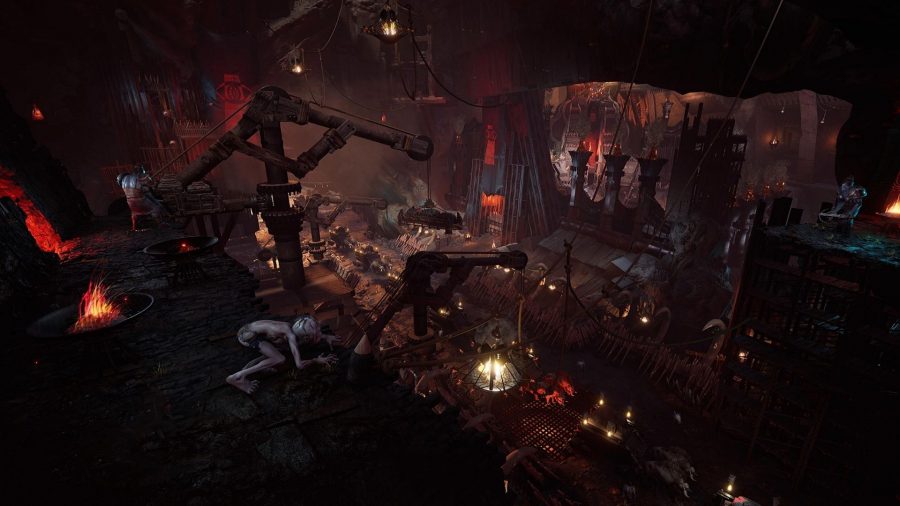 Lord of the Rings: Gollum

Details for Lord of the Rings Gollum are sparse, and the only footage we’ve seen is a cinematic trailer. Nevertheless, the game’s unique concept has players taking control of the ring-obsessed Gollum and follows his story as he travels around Middle Earth, giving us a glimpse into what he gets up to off-screen. From what we can tell, there’s an emphasis on stealth and assassination, and we know that your actions will feed Gollum/Smeagol’s clashing personalities. Any chance to revisit Tokien’s world is fine by us.

Those are all the new PS4 games coming out in 2022. We’ll keep this guide up to date, so bookmark it if you fancy coming back for all the latest information. If you’re looking for some other suggestions while you wait for the games on this list to release, have a look at our best PS4 games guide, or read our best PS5 games guide if you want to see whether upgrading to the next generation really is worth it.