PlayStation’s PS Plus June 2022 free games are on the way and we can’t wait to see what we’re going to get from Sony before PS Plus merges with PS Now to become a new service from June 13.  With the PS Plus revamp release date confirmed for later in June, we will see the monthly free games across PS5 and PS4 cut down to just two.

However, the overall amount of games added to PS Plus Extra and Premium will be increased with the free game library receiving new games each month, similar to how PS Now used to get a group of new games.

But, what do we know about the PS Plus June 2022 free games right now? Well, this article will touch on that topic, any leaks for the lineup, and include our predictions for what could be included as the three free games at the beginning of the month.

The PS Plus June 2022 free games haven’t been announced yet. They will be revealed on the first Wednesday of June, before going live on the following Tuesday.

Sony has announced, however, that the collection of PS Plus Extra and Premium games will be updated every month and you can check out some of the early PS Plus Extra and Premium games here. These will be available in a number of regions throughout the second half of June 2022, starting with Asia on May 24, Japan on June 2, the Americas on June 13, and then Europe, Australia, and New Zealand on June 23.

As a taster, fans can expect to see the likes of Assassin’s Creed Valhalla, Returnal, Days Gone, Demon’s Souls, Ghost of Tsushima Director’s Cut, and all the Uncharted games on the PS Plus Premium service. A number of older PlayStation games, like Ape Escape and Syphon Filter will also be available as part of the PlayStation Classic Games Catalog that comes with PlayStation Plus Premium and PlayStation Plus Deluxe.

Ahead of the June 2022 PS Plus free games announcement, we have predictions about what we could see added to the service: 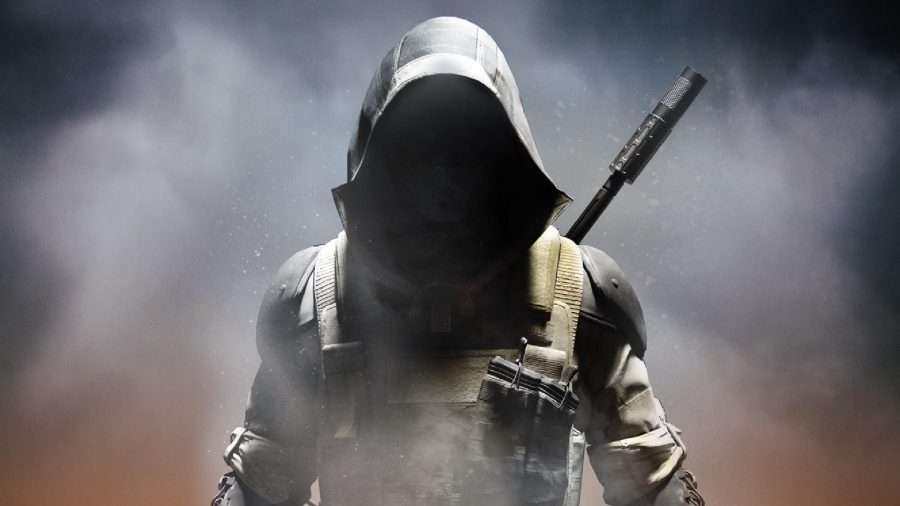 On top of that, the PS5 version benefits from DualSense support and a number of enhancements. 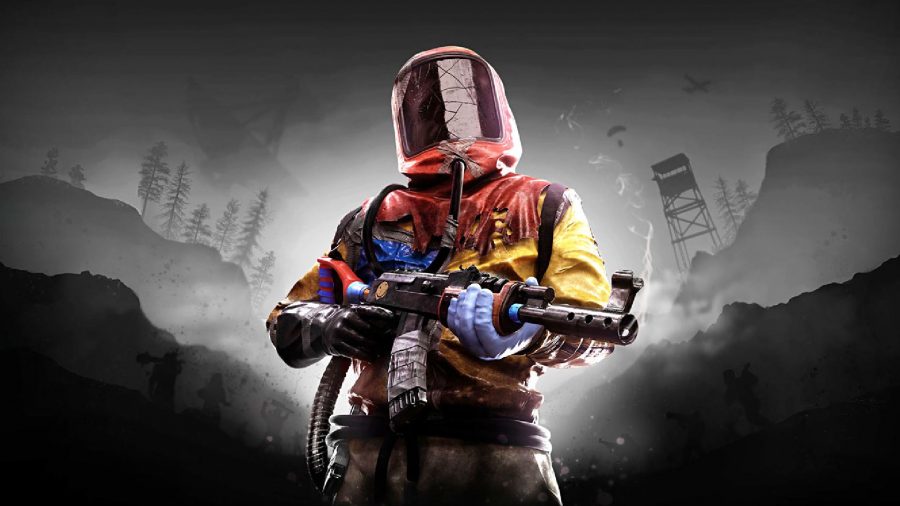 Following on from Sniper Ghost Warrior Contracts 2 is Rust for consoles, which released last spring on PS4. Built from the ground up for consoles, this edition features all of the previous updates from the PC version.

It is also built with controllers in mind, so you can expect a refined UI and control scheme to ensure the game controls well on your DualSense or Dualshock 4. 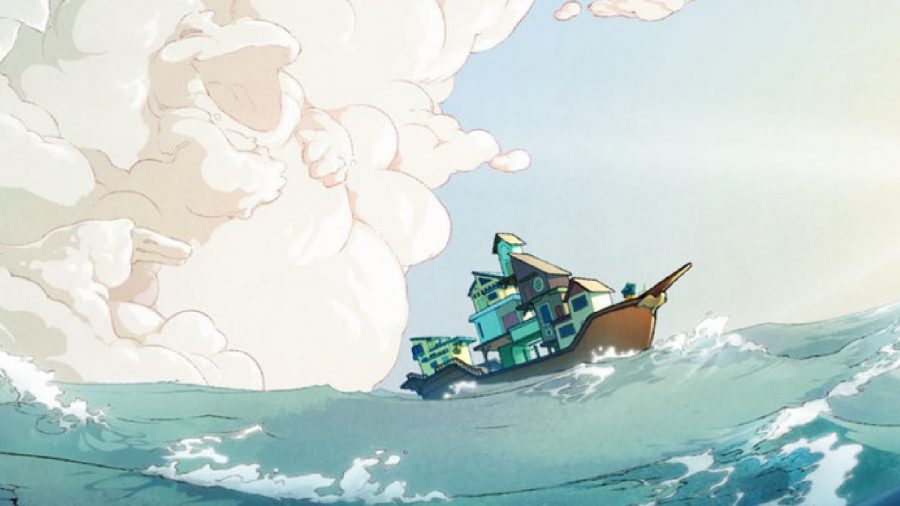 Finally, rounding out the prediction lineup is the heartwarming and gorgeous Spiritfarer. This indie title from a few years ago tasks you with faring spirits off to their afterlife while maintaining a community on your boat that you use to travel around the land.

If you want something a little less intense and more tranquil, Spirtifarer is one of the best games that fits that description.

That covers everything we know about the PS Plus June 2022 free games line-up. For more on PS5, check out some of the best PS5 games available on Sony’s shiny new console.