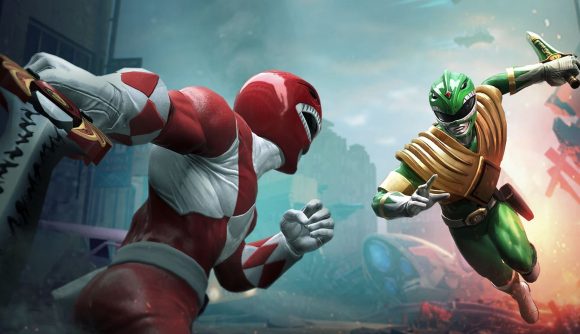 When you think of fighting game esports, your mind usually wanders to the realms of Smash, Tekken, Mortal Kombat, or Street Fighter. Unless you’re a Power Rangers fan.

Because if you are, your mind probably wanders to Power Rangers: Battle for the Grid, a tag-team fighter that was released in March 2019. While it’s notoriety in the gaming world isn’t what you’d call massive, the game boasts a passionate fan base who this weekend will be able to compete at what will be the first event of Battle for the Grid’s inaugural esports league.

Alongside several other fighting games, Battle for the Grid’s developers nWay will host the league’s first major at the Frosty Faustings 2020 event in Chicago. The Battle for the Grid League will not only feature six offline majors at fighting game events across North America but also online competitions and community events. Players earn Grid Points from these events to climb the leaderboard and the top seven players, as well as the winner of the Last Chance Qualifier event, will head to the grand final at Evo 2020 in Las Vegas.

There’s currently no word on if there’s a prize pool on offer for the league as yet.

Battle for the Grid is slightly different from most popular fighters as it includes a tag-team system which sees players select teams of three characters that can be called in to assist with a move or switched in and out to combat an opponent’s play style.

Thanks to Esports Insider for drawing our attention to the most Mighty Morphin esports league in the world.