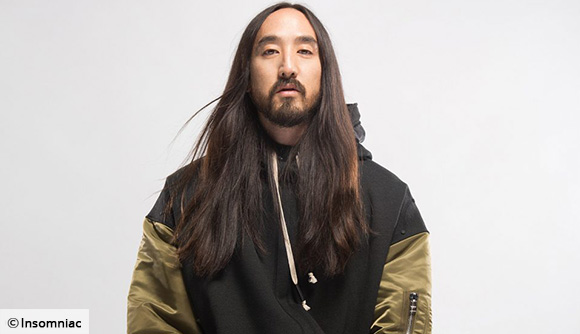 Electronic dance musician and producer Steve Aoki has raised over $60,000 for a number of charities through a Base Pokémon Box Break’ Twitch stream.

During the stream, which took place on November 15, Aoki was joined by co-host Gary ‘King Pokémon’ Haase of Pawn Stars fame and his wife, who was introduced as ‘Queen Pokémon’. The pack opening panel was rounded out with the addition of Josh, the collector who had so graciously donated a ridiculously-rare 1999 Unlimited Base Set booster box for the opening.

Prior to the stream, Aoki and Haase reached out to 36 prominent community members, including the likes of Leonhart, SuperDuperDani, and UnlistedLeaf, alongside Pokéfan celebrities such as Logic and Rob Kardashian. They were then offered the opportunity to donate $1,000 in return for one of the 36 corresponding packs in the booster box. The pack would be opened on stream, with the contents shipped out to them.

Over the course of the stream several high-value cards were pulled, including Chansey, Mewtwo, back-to-back Venusaurs, and of course the crown jewel for any Pokémon TCG collector, Charizard. Although this wasn’t a first edition box, a PSA 10 Unlimited Base Set Charizard can still fetch a pretty modest $10,000. And the value of this card only continues to grow as the current wave of Pokémania sweeps through the content creation sphere.

A further $27,000 was raised through on-stream donations, taking the total raised well over the $60,000 mark. There are also a limited number of posters from the event, signed by the Pokémon TCG community creators, which are currently being raffled through their individual channels.  Aoki has now posted a short clip on Twitter summarising the event in which he updates the total raised to over $130,000.

All proceeds from the fundraiser are set to be spread between The Aoki Foundation, All In For Autism, the Rockerfeller Neuroscience Institute, and several other organisations that also focus on support for people with autism.

If all this talk of Charizards has left you wanting to find out more about the most valuable cards in the game, then check out our guide on the rarest Pokémon cards.