Logan Paul celebrated Pokémon’s 25th anniversary like nobody else. He dropped over $2 million on six boxes of vintage First Edition Base Set booster boxes of Pokémon cards, and even cracked one of them open.

The value of vintage Pokémon cards is rising rapidly, as shown by the fact that Paul bought a First Edition Base Set booster box for $200,000 just a few months ago and his latest acquisitions set him back over 50% more per 25-year-old box. However, Paul auctioned off the individual packs from his first booster box, which collectors eagerly bid on for an average of $39,206 per vintage pack.

The fact that Paul is a big name in content creation will have added to the price of the Pokémon TCG on sale, but this still values his first 36-pack booster box at an eye-watering $1,411,416. If his 180 other packs sell for similar figures, he is set to make a healthy return on his $2 million investment. Of course, this price is further inflated by the fact that the cards would be pulled on Paul’s anniversary stream, but how many buyers actually made a profit on their $40k investment – and how many came close to matching Paul’s impressive haul?

Out of the 36 packs, 12 were rare and potentially valuable cards. Paul pulled two Charizards, three Chanseys, two Raichu, a Blastoise, Venusaur, Gyarados, Alakazam, and Mewtwo. Every holographic card pulled was carefully examined by Paul’s less-than-expert eyes and proclaimed to be “probably a PSA 10” – also known as Gem Mint condition. Ken Goldin, founder of Goldin Auctions, was also on hand to give his slightly-more-informed opinion on the cards, but bidders will have to wait for the official PSA grading to know the true value of their pull. 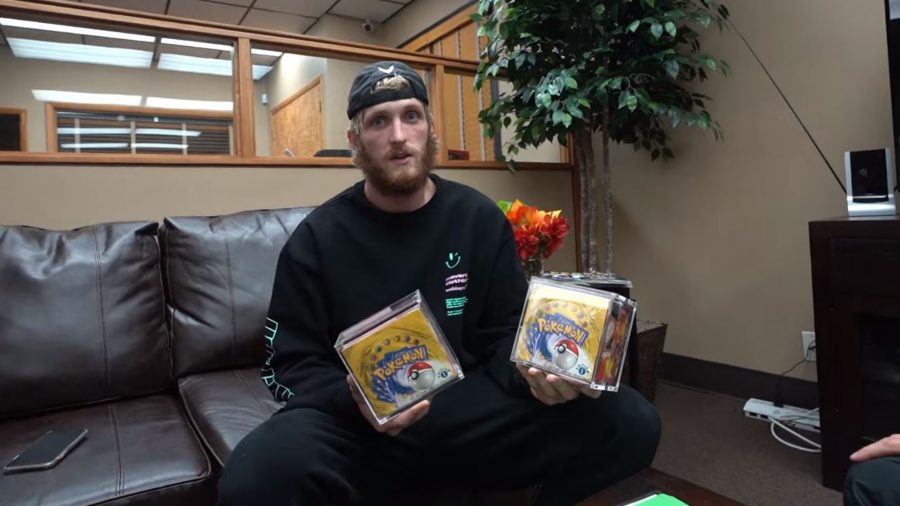 It could be the first million dollar [Pokémon] card

It is rare that any card reviewed as less than a 10 will sell for a record-breaking price, and even a score of eight or nine for near-perfect cards can decrease the value by tens of thousands of dollars. For example, there are currently two First Edition Base Set Charizards up for auction on Goldin Auctions – neither from the Logan Paul box break. Despite the differences between the two cards being imperceptible to the untrained eye, bidding on the PSA 10 Charizard sits, at the time of writing, at $325,000 with two days to go. The other Charizard was graded by another company, Beckett Grading Services, as a 9.5. This is still classified as being in Gem Mint condition, yet bidding sits at a lowly $36,000 with the same length of time remaining on the auction.

While that may still seem like a lot of money, any single imperceptible imperfection on your prized card could be the difference between winning big and not making your money back. So, while Paul and Goldin claimed the sum of this box would net bidders a combined $2 million, a few small dinks could quickly halve that number. And that’s before we talk about Goldin adding hundreds of thousands of dollars to his perceived value of the Charizards due to the fact that they were pulled on Paul’s stream.

While PSA confirmed that they will be adding a special “Logan Paul” tag to the cards it appraises and this will likely increase the value if those cards were to be sold, there’s no way of knowing at this stage how much it will affect the card’s value. “It could be the first million dollar [Pokémon] card,” says Goldin as the first Charizard is pulled on stream. ‘Could’ being the operative word. 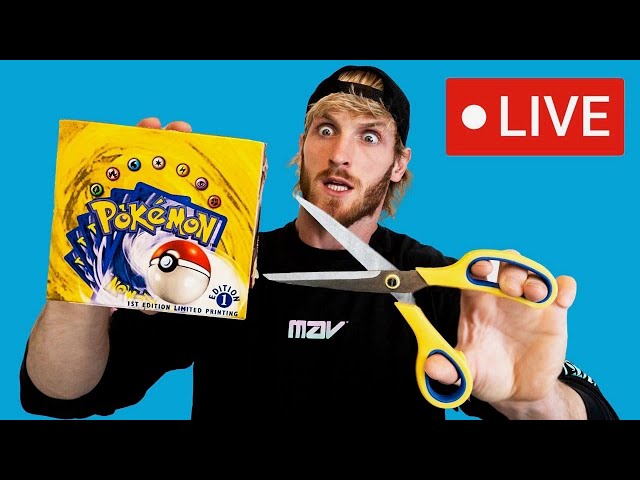 However, the subtext to Paul’s box break was cryptocurrency. Whether it was his co-host wanting to buy Itemfinder cards with Electrum or the constant shoutouts to buyers’ crypto websites, at times it felt like cryptocurrency was mentioned more often than Pokémon.

Even those who pulled a dud from their pack got their crypto website shouted out to 3.8 million viewers

We have no way of knowing how much buyers earned from their crypto ads placed, but we know that Paul himself earned a bit of extra cash from his crypto investments. Alongside the auction, Paul sold numerous NFTs (non-fungible tokens) – limited edition crypto assets that are rising in popularity alongside the value of cryptocurrencies. Buying a NFT gives you complete ownership of a piece of history (except Paul still retains the copyright and reproduction rights), and is a collectible in its own right. Ownership of a NFT is also intrinsically linked to crypto, as it is recorded on a blockchain to prove the authenticity of an image or video clip.

NO IT DOESNT MATTER THAT U CAN JUST SCREENSHOT IT BECAUSE YOURE NOT ACTUALLY BUYING THE JPEG YOURE BUYING A NON-FUNGIBLE TOKEN AND THE JPEG IS MERELY THE VISUAL REPRESENTATION OF THAT TOKEN BESIDES U COULD TAKE A PHOTO OF THE MONA LISA TOO, YOU KNOW, WHATS SO SPECIAL ABOUT ATOMS? pic.twitter.com/aPVm9dE6Ld

He also sold 892 digital NFT trading cards of himself for a total of $461,490. So in total, including the auctioned packs and his digital sales, Paul earned an estimated $2,234,906 before taking into account any advertising revenue. With five booster boxes yet to be auctioned he’s already in profit, and could feasibly earn $10 million from this endeavour.

However, whether any pack bidders will make any profit at all remains to be seen. The Charizards and three Chanseys will offer the best opportunities, but only if they return from grading with the perfect 10.

If the real winner of Paul’s box break was cryptocurrency, then who lost? After all, even those who pulled a dud from their pack got their crypto website shouted out to 3.8 million viewers. It wouldn’t be too much of a stretch to say that longtime collectors are being priced out of the Pokémon TCG by content creators cashing in on a trend, but that’s not entirely Paul’s fault either. Without risking going full Attenborough, the real loser from Paul’s box break is the environment. 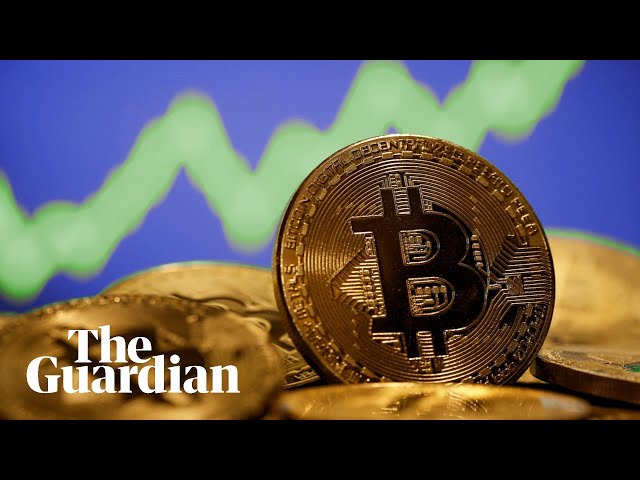 As blockchain technology and NFTs rely on cryptocurrency to function, cryptocurrency relies on fossil fuels. Mining Bitcoin alone burns as much energy per year as the entire country of Norway uses. With the likes of self-styled environmentalist Elon Musk getting behind the cryptocurrency boom, mining cryptocurrencies like Bitcoin or Ethereum – the latter of which was regularly pedalled on Paul’s stream – is becoming more popular, and more people are wasting more energy to try to get their hands on the digital assets.

Again, this isn’t entirely Paul’s fault, it’s a much larger problem. But celebrities and content creators once again need to be more aware of what they promote and the wider effects that they will have on this planet.

In Paul’s video announcing that he had dropped $2 million, he emphasised the risks he was taking and the potential to backfire. After all, he was spending more money than many people earn in years on vintage cards. In reality, however, there was never any risk. Even if the auctions had flopped (which was an unlikely scenario), Paul doubled his money on this booster box by selling NFTs alone. No aspect of the stream was left un-monetised, from the auctioned packs, to the adverts that Paul read out for every winning bidder, to the very video clips themselves.

The box break was never about Pokémon, it wasn’t about celebrating 25 years of an iconic franchise – it was a group of rich men advertising cryptocurrency, flexing their collective worth, and utilising Charizard in a way that Ash Ketchum never thought of: to make as much money as humanly possible. And there are five more box breaks still to come.