Just as the hundreds of Pokémon Trainers exploring the videogame series’ many regions are a diverse bunch – Sci-Fi Maniacs, Swimmers, and Bug Catchers, oh my – the vast global community of Pokémon TCG fans contains cardslingers of every description. With millions of players the world over, you’re never short of opponents for your Pokémon TCG battles – and you’re liable to have a slightly different experience every single time.

In fact, that’s one of the beauties of the game: it welcomes all sorts, from those who simply dig the nostalgic artwork and like to gaze lovingly at their cards, to fresh-faced young Trainers testing out their first decks, and grizzled Pokémon TCG competitors with multiple tournament titles under their belts.

Before you grab your first deck, your trusty flipping coin, and your lucky red-and-white baseball cap, and venture out into the long grass, we’ve put together this handy spotter’s guide to introduce you to the main types of Trainers you’re likely to encounter in your journey through the Pokémon Trading Card Game.

Everyone wants to be the very best, but everyone has a subtly different way of going about it, so it’s important to recognise and respect different styles and focuses among your fellow Pokémon TCG Trainers. Here are the main types we know well. 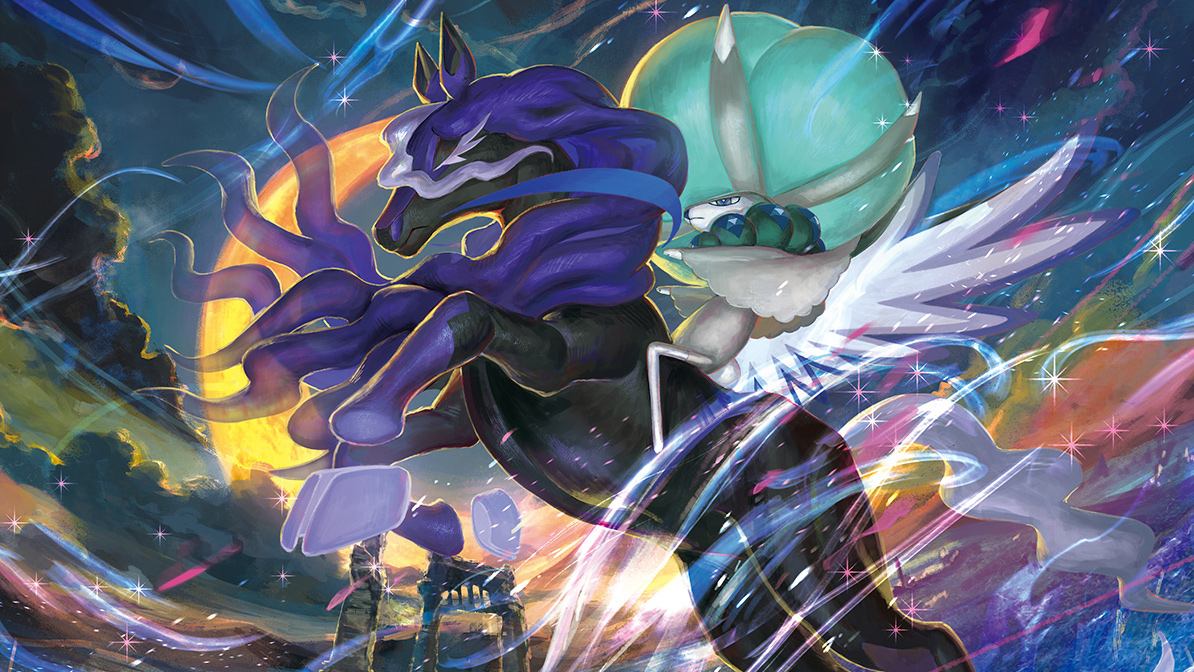 Not everyone is in it for the battling and the glory. Pokémon TCG cards are gorgeous, miniature pieces of cardstock art in their own right, and some fans simply like to indulge in the joy of beholding their majestic artworks whenever they like.

Some folks may have been prolific players in their day, but don’t have the time any more, and just like to take their decks out to admire them occasionally. That’s all right with us – not everyone can clash their Pokémon head to head all the time. 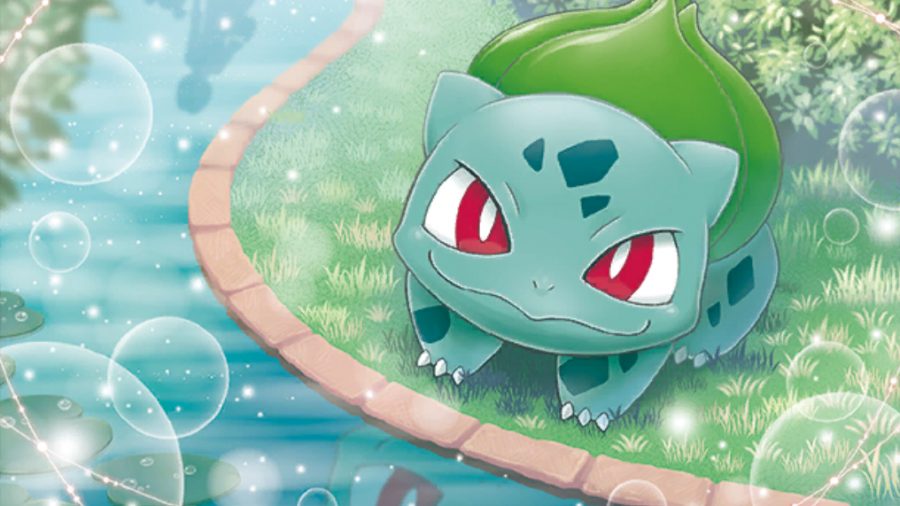 Every great Pokémon TCG journey begins with a single step. More often than not, that’s jumping into the fray with a starter deck – such as the V Battle Decks or Theme Decks if you’re playing digitally via the Pokémon TCG Online.

JUMP INTO THE FRAY WITH A STARTER DECK

These are wonderful, accessible starting points for new players, but they are not tournament-winning competitive teams of Pokémon, and sometimes you’ll come across beginners who are figuring everything out as they take their first steps into the world.

If so, support them! All it takes is practice, collecting a few more powerful Pokémon and Trainer cards that work together effectively, and they’ll soon have a championship-worthy deck to be proud of. 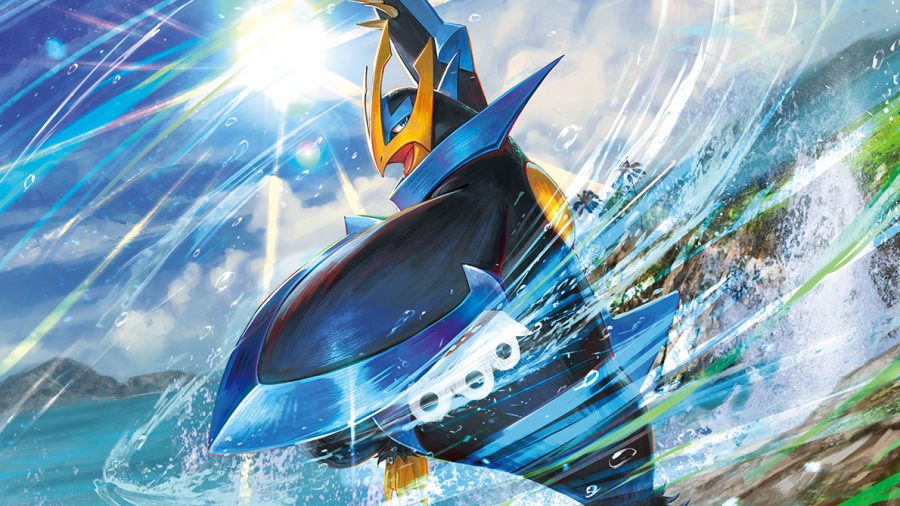 This Trainer has been around the block a few times, built a strong collection of Pokémon TCG decks, and keeps up to date with the strongest new cards and combos to make sure that, in every single match, they’re in it to win it.

With new cards and sets coming out all the time, Pokémon TCG is a fast, frenetic, and ever-changing game, so keeping up with the most competitive decks can be an exciting rollercoaster ride.

It takes a lot of subtle experimentation, careful practice, and testing your skill to work your way up the ranks. It’s a tough road to choose, but once you’ve chosen the road to champion-hood, you’ll likely fall in love with the challenge.

If you meet one of these hard-nosed competitive players early on in your journey, ask them how they got started and see if you can get some gameplay or deck-building tips. They began in exactly the same position you’re in, after all. 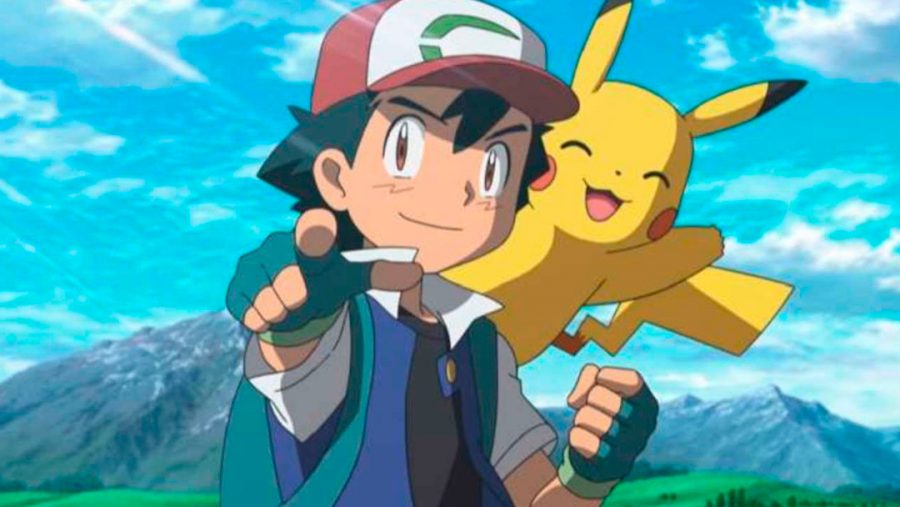 Finally, we have the Trainer whose decks are built more for love than for a competitive edge. These folks build decks around the Pokémon they adore, so that their every Pokémon TCG match is just another adventure for them and their Pokémon partners – even if they are less advantageous compared to decks full of meta-dominating combos.

EVERY POKÉMON MATCH IS ANOTHER ADVENTURE

Whether it’s an entire deck of Eevee and different Eevee Evolutions, a love letter to a specific Pokémon type, or a replica of the team of your favourite character from the animated TV series, simply playing the game with Pokémon you love is more than a legitimate way to play – it’s to be applauded.

That’s just the slightest toe-dip into the wide world of the Pokémon TCG hobby – we’re sure you’ll meet all sorts of different people across the Pokémon battling tabletop. But what do they all have in common? They had to start their journey somewhere – and luckily, that’s easier than ever: you can download and play Pokemon TCG Online at no cost right now.