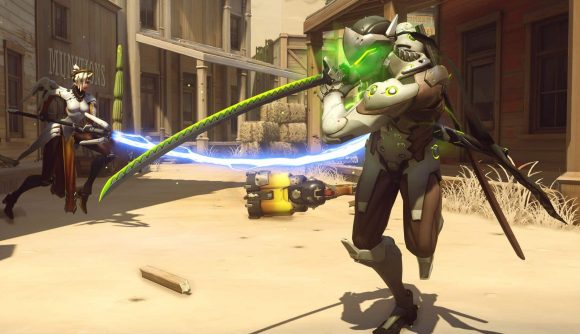 Competitive Overwatch has come in many shapes and sizes throughout its time, and we are nearing Season 23. From hero pools to role queue, Blizzard has experimented a lot with what players want and with that in mind, they have announced that open queue is finally coming back to competitive Overwatch.

This means players will be allowed to enter into a match with no role assigned and swap roles throughout the game. It also means teams can experiment with different numbers of tanks, supports, and damage heroes. Role queue – currently the only way to play competitive – restricts these limits to a two-two-two format, which some players have disliked and others have loved.

It seems though that there has been enough demand for Blizzard to finally add open queue back into its hero shooter so that we can all enjoy ridiculous compositions once again. Don’t worry, according to the blog post from community manager Josh Nash, there will be separate queues for role queue and open queue to keep things fair.

Other adjustments for this next patch include a new system for seasonal placements for high ranking players. The post says that “the maximum Skill Rating (SR) earned after a player completes each season’s placements has been capped at 3900 SR”. This intends to try and add more positive reinforcement to keep players coming back to ranked, rather than using SR decay as a penalty.

Some of the hero changes this patch will see include nerfs to Ashe and Brigitte and some tasty buffs to D. Va and Junkrat. You can read the full patch post here.