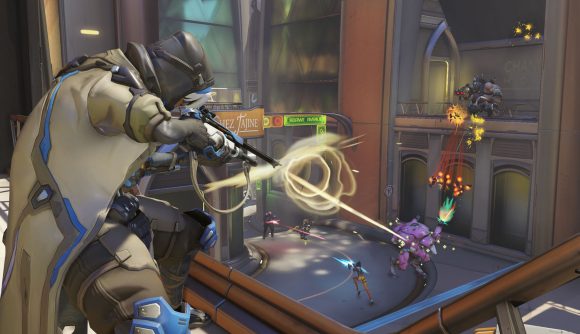 An Overwatch Contenders team are the latest in the esports industry to be investigated by Australian authorities, according to a report published on September 23 by the Australian Broadcasting Corporation.

Earlier in the year, six people were arrested in connection with match-fixing and betting scams on CS:GO matches in the country. This fresh look into the Australian police’s investigations into the esports scene reveals that Overwatch is now being targeted by criminals too.

The team’s owners reportedly have links to organised crime, as well as there being a number of “betting anomalies” during their matches. Victoria Police Assistant Commissioner Neil Paterson was quoted in the report as saying: “There is no test of a fit and proper person to be engaged as an owner of an esports team. We are seeing people encroach on that area that have reputations that [mean they] probably … shouldn’t be involved in this part of esports.”

The investigations into CS:GO and Overwatch are likely just the tip of the iceberg, not only in Australia but across the world. The generally unregulated, non-unionised and rapidly growing esports industry is an appealing target for criminals wanting to make illegitimate cash.

With prize pools in major esports beginning to regularly be set at hundreds of thousands of dollars, and the betting scene growing massively in recent years, it has potential to be very profitable for match fixers.

Mr. Paterson believes that around $30,000 could have been won due to match fixing by those being investigated.

He also revealed that five of the people who have been arrested so far in the investigation were aged under 20 and had no past convictions.