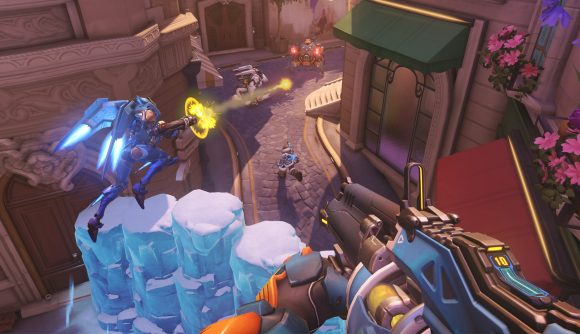 Have you ever wanted to listen to the intro of Overwatch maps outside of playing Route 66, or Numbani over and over? Well, Blizzard has gone out of its way to rework and release an album full of music inspired by each of Overwatch’s maps.

If you’ve ever played Overwatch yourself you’ll know that as a match is loading a little theme tune plays with some beautiful cover art of your next map, just to let you know where you’re heading. These jingles are really memorable and a nice way to get you in the mood to get continually sniped by a Widowmaker on Busan, for example.

Blizzard, as part of one of the Overwatch challenges, asked the artists behind Overwatch’s music to rework these intros into longer pieces. And voila Adam Burgess, Derek Duke, Sam Cardon, and Jason Hayes have produced a little album highlighting them all.

The Cities and Countries album can be listened to on streaming platforms, or you can listen to the entire playlist on YouTube. 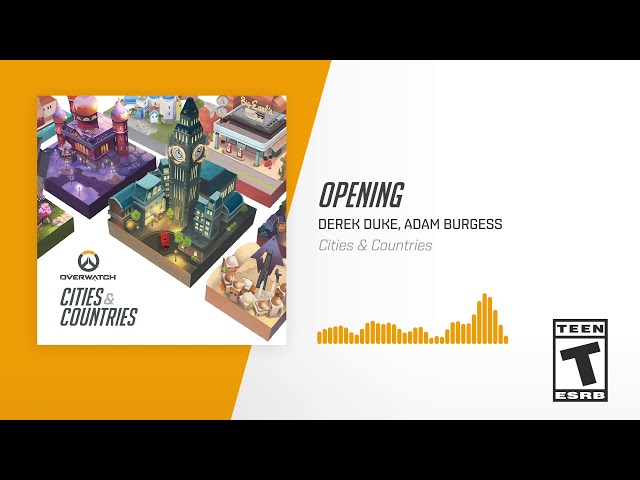 This album seems like it’s mostly here to celebrate a new skin for Sigma. Every so often Blizzard will add a little ‘challenge’ for players, where for a limited time they can earn a special skin for a hero – this time it’s Sigma’s turn. Sigma’s Maestro Challenge runs from July 14 onwards – win nine games and get the skin now!