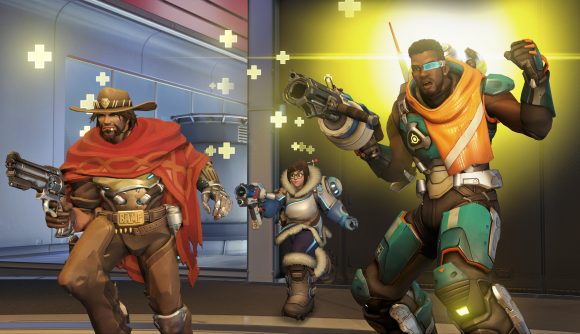 Activision Blizzard is allowing Overwatch League and Call of Duty League teams to defer their next franchise fees until a later date. According to senior officials, the company believes that teams have a significantly reduced revenue due to the coronavirus pandemic.

Live events provide huge revenue for esports teams, as they can sell tickets, merchandise, and sponsorship deals. Without this revenue, teams would struggle to find the multi-million dollar franchise fees they pay their league to participate. However, a deferred payment means that teams may be able to earn some more cash before forking out the huge sum. As both leagues plan to get back to in-person tournaments as soon as is safely possible, the aim is to earn some revenue before payments are required.

Both leagues have had to suddenly pivot to online tournaments rather than in-person events, and although Overwatch League struggled with connection issues at first, it slowly built up viewership as the season went on. The Grand Finals start on October 8, and teams will be hoping for record-breaking viewer figures.

Call of Duty League, on the other hand, had a smoother transition to online play. The Championship Finals between Dallas Empire and Atlanta FaZe set the record for the most-watched Call of Duty esports event ever.

“It’s a tough year for everybody,” Tucker Roberts, president of Overwatch League’s Philadelphia Fusion tells Washington Post. “They’ve worked with us to make sure there’s support.” Deferred payments will be paid in instalments starting from next year, and could mean the difference between survival and oblivion for teams worst affected by the pandemic.