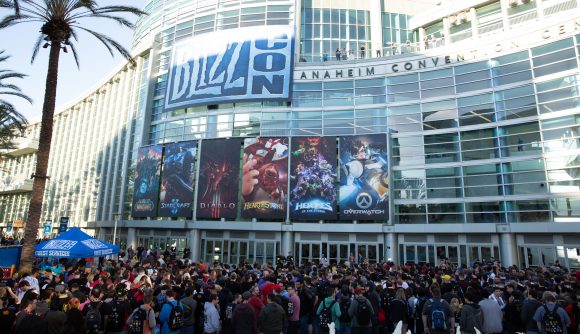 BlizzCon 2020, like many other events this year, has been cancelled. In an update signed by Saralyn Smith, the executive producer of BlizzCon, the team thought about what a convention and subsequent health precautions would look like within the coronavirus climate and ultimately decided BlizzCon was a no-go.

Smith mentions how disappointed they are that they won’t be able to see everyone at the convention “recharging our geek batteries” and they know their fans may be disappointed too, however, when looking at the “fluctuations in national and local health guidelines”, hosting the event just wasn’t a good idea.

Fear not, however, with this announcement came some better news – there will be a digital replacement that will likely take place early next year. No solid details were shared immediately, as this is all “new-ish territory” for them, but we do know there will be an attempt by Blizzard to support the regular competitions and esports that would be going on during the convention.

BlizzCon always brings an announcement or two, which means all of these are going to be pushed back to next year. It’s likely when the digital replacement does happen, that fans will hear more about Overwatch 2, Hearthstone expansions, and perhaps even a little Diablo 4 sprinkled in.

You can be sure that when any more details are shared on when and where the digital event will be happening, we’ll let you know.