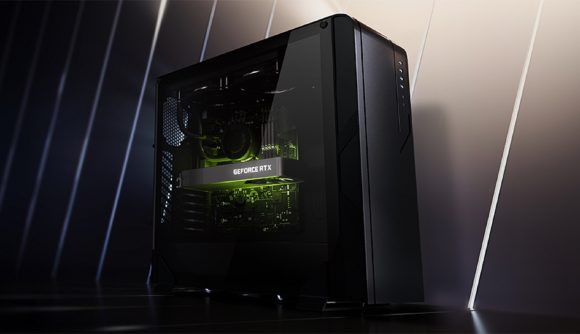 If you’ve managed to get your mitts on a new Nvidia graphics card – heck, if you’ve got a GPU the company released in the last four or five years – you’ll undoubtedly be impressed with its power. It’s likely pushing your framerate that little bit higher, making things look smoother, and ultimately improving your gaming experience.

This is especially true in the best competitive FPS games, but it goes for other games, too. Why do you think all the pro players and biggest streamers have the best setups and the latest gear? However, it’s a common misconception that framerate is the most important factor in performance and getting that smooth feel, or at least, that’s what Seth Schneider, Nvidia’s senior product manager believes.

“I think we’re at one of these transition points when thinking about gaming performance,” he tells The Loadout. “It’s always just been fps, because it’s the easy number to measure. But as tools like Reflex Latency Analyser becomes more ubiquitous across monitors and games, I think gamers are really going to start to focus on this metric being the one that we’ve wanted for a long time.”

Although expensive gear like Nvidia-empowered monitors and mice will help players to easily measure their latency, Schneider believes that players will notice the effects of Nvidia Reflex even if they don’t have the latest setup. The software is free, and automatically enabled on pretty much every Nvidia graphics card from the past four or five years, so even if you’re patiently waiting to upgrade your 10-series GPU to an RTX 3080, Nvidia Reflex should silently buffer your games.

Schneider points out that adjectives usually ascribed to framerate, such as smoothness, motion, clarity, and responsiveness are all affected by latency too, but he feels it is somewhat ignored or undervalued when players talk about improving their game’s feel. 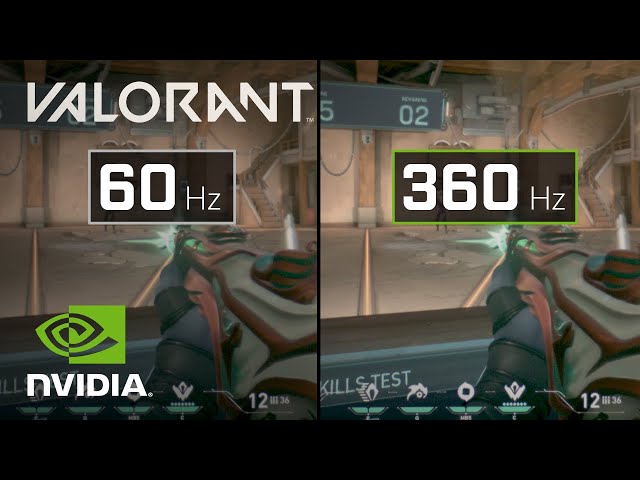 Reflex works as a software development kit, so Nvidia partners with game developers to implement it into their titles – it’s not as simple as flicking the switch to ‘on’ in your GPU settings in any game you want. However, there’s nothing a player needs to do in order to utilise the software in eligible games. If you’re playing Fortnite, Apex Legends, Counter-Strike: Global Offensive, or Valorant with an Nvidia graphics card, the likelihood is you’ve been reaping the Reflex rewards without even knowing it.

Nvidia Reflex is currently enabled in seven of the top ten competitive shooters: as well as the four mentioned above, it works away in the background while you play Call of Duty: Black Ops Cold War, Modern Warfare, Warzone, Destiny 2, Rainbow Six: Siege, and Overwatch. Schneider says that around 90% of players with capable GPUs leave Reflex switched on, but warns against expecting the silent software to make you a better player.

At the highest level, he doesn’t see why esports pros would ever turn the setting off, either. “Our goal for Reflex is to give gamers lower latency with zero downside,” he says. Reflex shouldn’t increase the load on your RAM or CPU, and in fact its “boost mode” can aid performance if your processor is bottlenecking performance. For players constantly tinkering and upgrading to get the perfect settings on the biggest stages, it’s a no-brainer to leave the mode on. 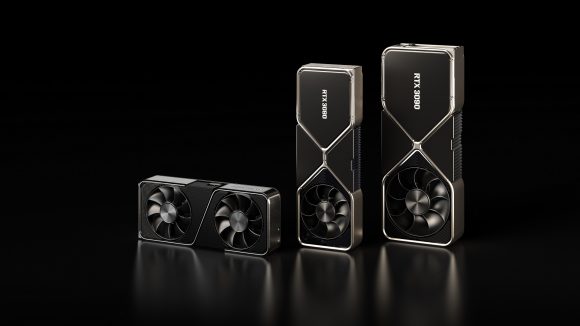 However, the returns get smaller as your gear gets better, so it’s also good news for regular gamers. Schneider explains that someone with the latest components might only get a 10-15% improvement to the latency, whereas a player running a GTX 970 or similar would see more like a 40-50% difference.

“Because Reflex has such a wide support model, most players that have older GPUs or are waiting to be able to update their GPUs will get to enjoy Reflex now,” says Schneider. “I think it’s a great technology for this global kind of silicon shortage.”

In a time when it seems like mobile phones are built to slow down as a new model releases and other devices break days after your warranty ends, it’s refreshing to see Nvidia breathe new life into its older models and put players first.