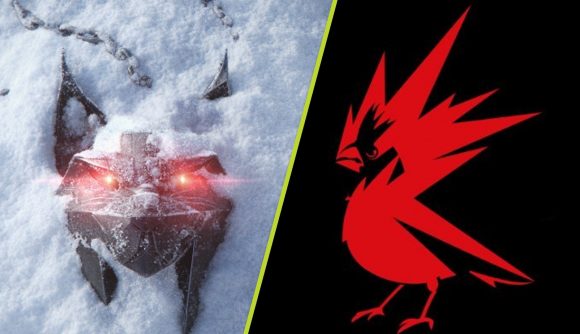 CD Project Red has announced that a brand new Witcher game is in development at the studio using Unreal Engine 5. This will be the first game in the series developed in Epic Games’ engine rather than the studio’s own REDengine.

On top of that, this game marks the start of a multi-year strategic partnership with Epic Games, covering licensing and technical development of Unreal Engine 5 and future versions of the engine. But, when it comes to the game itself, it is set to begin a new saga for the franchise as the announcement came alongside the tagline “a new saga begins”.

CD Projekt Red didn’t have anything else to share about the game though, but given that it is only just now entering development, it is likely still years away and details are still being ironed out about the story and gameplay. After all the Polish studio is still working on Cyberpunk 2077 and its expansion (which they mention in the blog post), alongside beginning development on this new game.

As for who this game will star, we don’t have a clue. Although, we hope that it will focus on Ciri and make her the protagonist of the series going forward, which is something fans have been wanting since The Witcher 3 launched to critical acclaim.

Either way, excitement is still high for The Witcher despite CD Projekt Red’s stumbles with Cyberpunk 2077. Let’s hope their trip to the future was only a brief stumble.