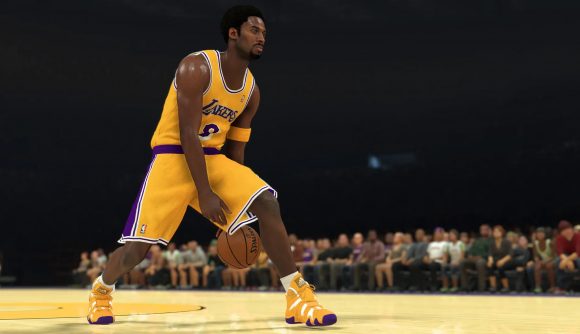 Basic gameplay in NBA 2K games has been fairly similar; away from the loot box mechanics of MyTeam, that repetitive gameplay has been the biggest complaint amongst the fan base.

However, with NBA 2K20, the defensive system was changed to allow more control, better tracking, and a greater level of tactical input on the fly. With NBA 2K21, attacking gameplay is getting a similar, even more comprehensive overhaul. The changes mainly deal with the dribbling and shooting controls, and offers a real breath of fresh air into the series. As we move between two console generations, these improvements could give the NBA 2K games a real shot in the arm moving forwards.

According to Visual Concepts, the development arm of 2K, there is going to be extra “all new tech and amazing advances” coming on the next gen versions of the game, but even just on this generation’s platforms, there’s substantial updates this time around.

This is the biggest change revealed ahead of the NBA 2K21 release date, which is scheduled for September 4.

The Pro Stick was essentially the shoot system in NBA 2K, and has always done its job but has never been particularly inspiring. In NBA 2K21, holding it down still will activate a standard jump shot, but it’s also been attached to dribbling to offer much greater control.

It will likely take a couple of matches to get used to, but this feels like a substantial change to how dribbling and shooting will work, offering more control and more chances to chain. The full list of changes can be found below:

The motion capture for these new moves was performed by NBA legend Nate Robinson, while Harden’s around the leg dribble, a new version of Kobe’s dance, and Durant’s hesi cross have all been added as signatures.

To go alongside the Pro Stick changes to dribbling, shooting has had a similar redesign. Unlike dribbling though, this one might not fill you with as much hope.

Shot Stick Aiming, which was introduced then quickly binned in NBA 2K17, makes a surprise return. This time around, 2K feels that the improved dribbling system, a greater focus on Shot Stick Aiming, and a more visual system will help dig the rejected system out of the grave.

The shooting system also comes with a new shooting bar, which is now clear and features a moving dial rather than a red swoosh that fills up and flashes green. It is apparently an easier system than before, with the difficulty of hitting the sweet spot now dynamic, depending on ability, proximity to the rim, and how surrounded a player is.

Button shooting is still available, but offers limited control. There’s less risk of missing, but also less chance of pulling off the toughest shots on button only play.

This dynamic sweet spot system will also apply to layups, which continue to be a big issue for NBA 2K. 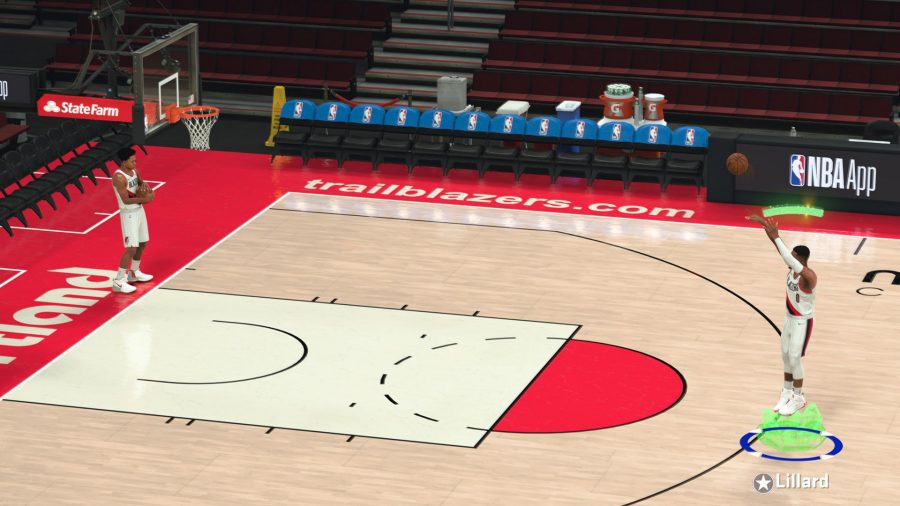 Badges were introduced to MyCareer in NBA 2K20, and were both popular and incredibly important when it came to building your pro to their peak potential. 2K has taken note of which badges were used more and added more variety around those, and have either removed or retooled the ones which were less popular. 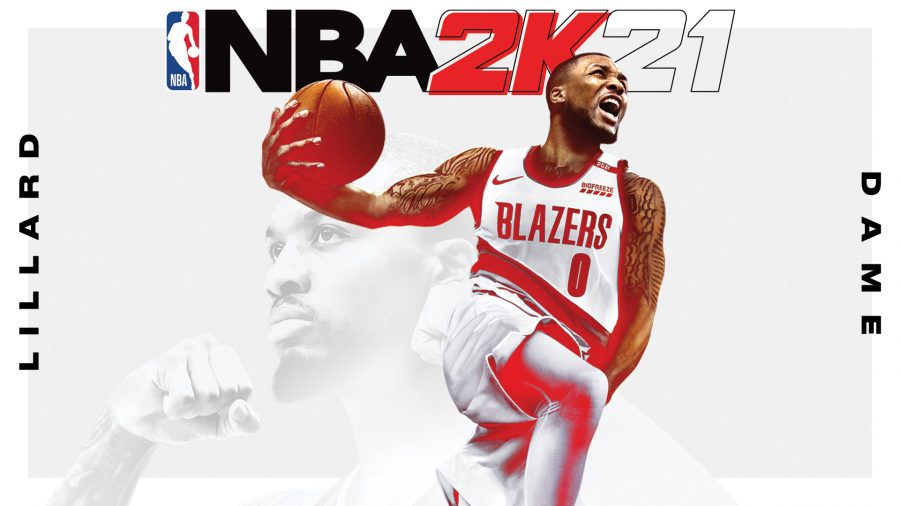 Portland Trailer Blazer’s Damian Lillard is the cover star for the current generation edition of NBA 2K21, and Visual Concepts has revealed that he came to them with a list of improvements he wanted to see in the game. After listening to his feedback, many of these changes have been confirmed for the game.

Firstly, you can now have Point Guards sized 6ft 8″; Dame was apparently upset he couldn’t have a player in MyCareer like Hardaway last year. He also wanted more realistic long passes down court, more dribbling styles, and a few other tweaks which have not been revealed but have apparently been included.

With completely revamped shooting and dribbling, these are some of the biggest changes an NBA 2K game has seen. It’s not long now before we’ll get to experience them for ourselves.