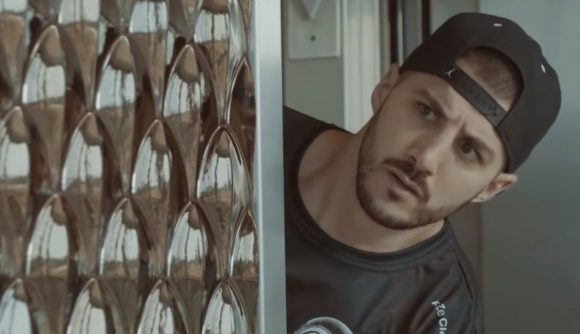 While many mocked Mixer’s presence in the streaming world, the overwhelming majority were actually sad to see it go the way it did. A complete pull of a very expensive plug, giving its dedicated creators just a month to move out and find a new home for their communities. And now Streams Charts – a new site by the folks at Esports Charts – has compiled some stats highlighting just how dismal the statistics were during Mixer’s final days on the internet.

The stats show that from July 1 to July 23, the day the site officially went offline, the remaining streams on Mixer racked up just 5.5 million hours of watch time. That may sound a lot, but for context, this figure has been achieved by Twitch streamer Nick ‘NICKMERCS’ Kolcheff on his own in the same time period.

It also shows that the highest peak viewership the entire platform as a collective achieved in July was just 21,632 – your daily bread and butter for most of Twitch and YouTube Gaming’s most famous faces.

Incredibly, the stats show that Mixer actually had it’s best month in terms of average platform viewership and hours watched in May – the month before it made the decision to shut the site down. Admittedly, this is still a galaxy away form the numbers being achieved by its rivals.

While Mixer believed its strategy of paying for the exclusivity of the streaming world’s top personalities would work, the stats show otherwise. Even before the announcement and with the likes of Tyler ‘Ninja’ Blevins streaming regularly, the entire platform was doing numbers some of Twitch’s big names make on their own.

We’re sad to see you go Mixer. But frankly, we’re not surprised.