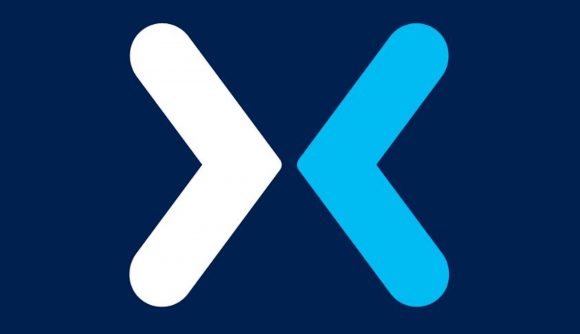 Mixer employees were still planning Christmas events and platform updates weeks before Microsoft announced it was going to be closing the platform down, according to one partnered streamer.

PoN3D, a medically retired Marine, who turned his hand to variety streaming three years ago, tells The Loadout that “no one knew what was going down” at the top because staff and partners were still actively planning for the future. So when Microsoft announced on Monday (June 22) that it was going to be closing the platform on July 22 and move its users over to Facebook Gaming, it’s not surprising people reacted the way they did.

“Nobody had any warning this was going to happen,” PoN3D tells The Loadout. “I was talking to a few Mixer staff members in a non disclosure channel about stuff we were getting ready to do for the Christmas season. So, we were still planning six months out plus. We still have engineering notes – they just said they were going to release a new feature a month or two from now. No one on the platform knew what was going down.”

According to PoN3D, who’s now moved to Twitch, a test build for the new features was planned to be rolled out “within a few weeks.”

This revelation isn’t new either. Tara Voelker Wake, one of Mixer’s old program managers, says she was asked by management just last week to send in a picture of herself so they could celebrate her three-year anniversary at the company.

Just so you know HOW MUCH we didn’t know this was coming, last week they asked me to send in my picture for our town hall to celebrate my 3 year Mixer anniversary

It’s hard to believe in this day and age that Microsoft could keep the fact it was closing down Mixer a secret from absolutely everyone, but here we are.