Mario + Rabbids: Sparks of Hope pre-orders are now available and anybody who watched the June Nintendo Direct Mini is sure to be excited about that. The game looks set to add some exciting new features not found in Mario + Rabbids: Kingdom Battle, while also telling a new and interesting intergalactic story.

So are the Mario + Rabbids: Sparks of Hope pre-orders worth going for? Personally speaking, we think so, especially if you are a fan of the Super Mario Galaxy games. Not only will this new game see the introduction of Rabbid Rosalina (and hopefully the genuine article herself will show up too), but also Rabbid Lumas (called Sparks), and even enemies that drop starbits when they’re defeated.

While we don’t know exactly what the game’s story will be, we do know that it focuses on a new villain called Cursa. We also know that Bowser is going to be playable in this one, so it looks to be a classic case of Mario and Bowser teaming up to defeat a greater enemy, as seen in Super Mario RPG: Legend of the Seven Stars, Super Paper Mario, and other older games. No matter how many times it happens, it never stops being cool.

We also know that the Mario + Rabbids: Sparks of Hope gameplay will feature a few enhancements over its prequel, Kingdom Battle. In this one, you can move freely during battles, rather than being bound to moving across specific spaces, and you also don’t need to have Mario as part of your party – two things which are sure to delight fans. 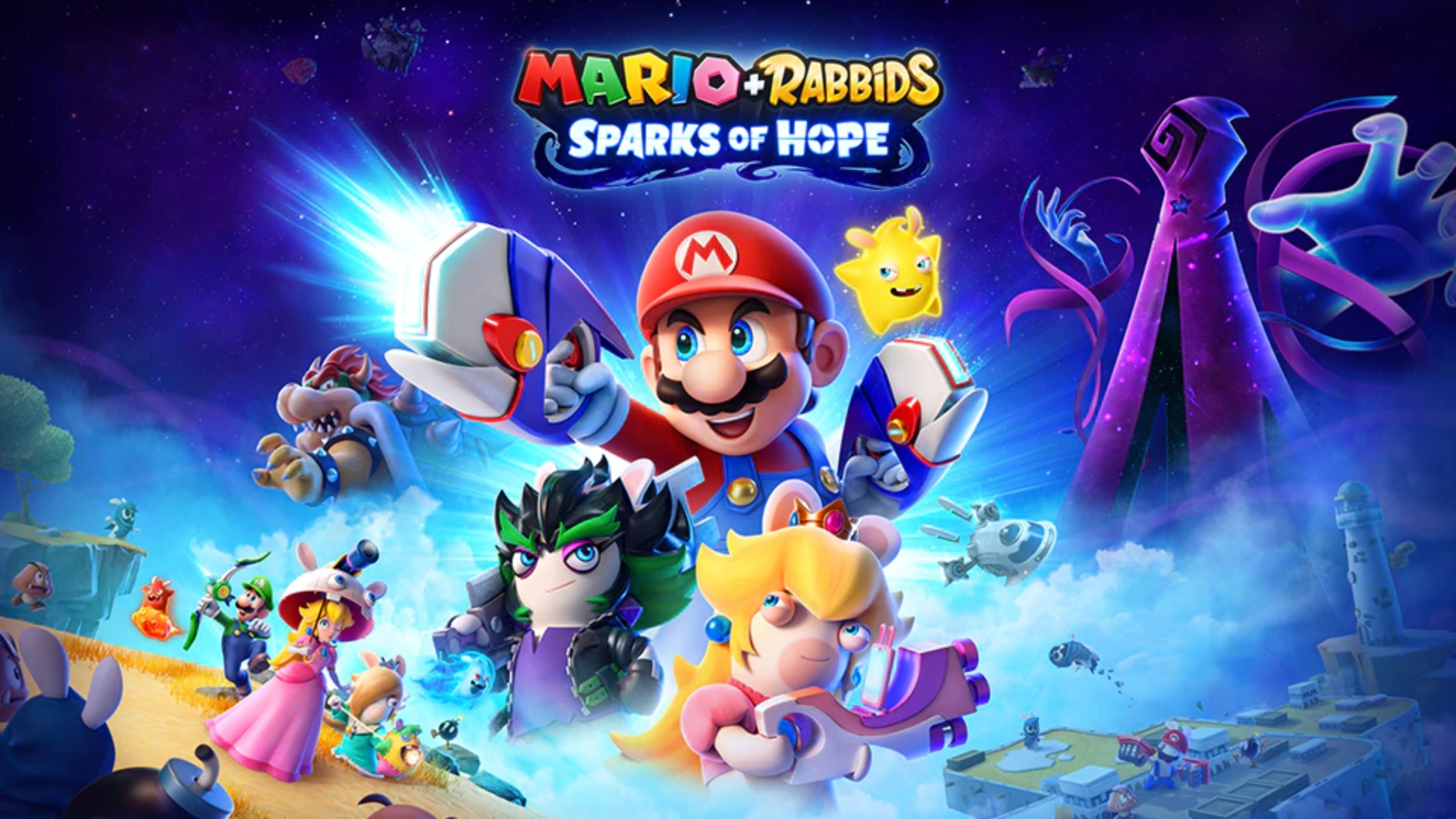 So far, we only know of a single, standard edition of the game. Its predecessor, Kingdom Battle, had a special edition that came with a Rabbid Mario figure, but we don’t know whether or not the same thing will happen here. Either way, you can pre-order the standard version via the link below: 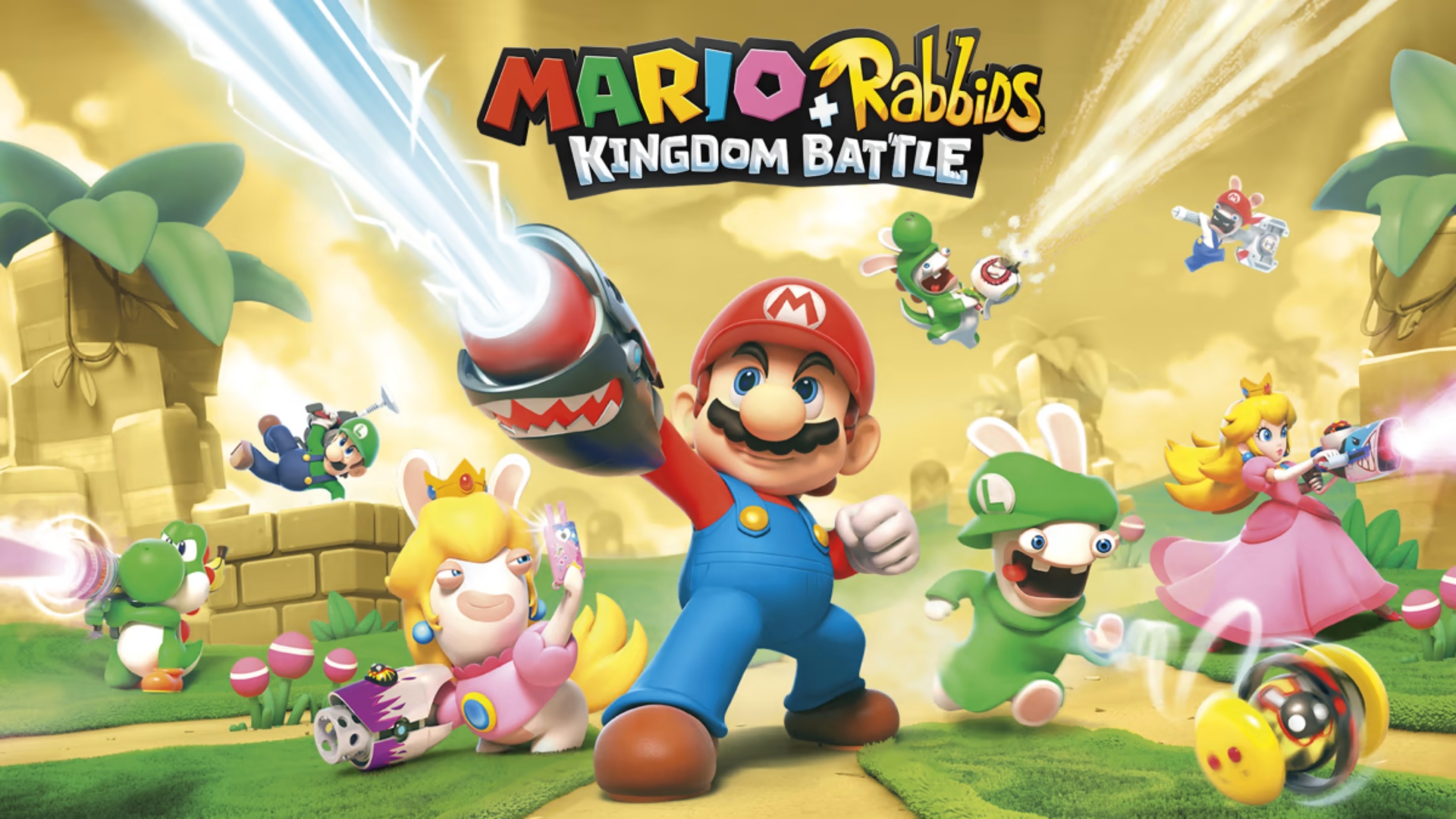 We don’t yet know the Mario + Rabbids: Sparks of Hope release date, but we do know that it’s coming out this year. If you’re looking for something to play in the meantime, and have not yet played Kingdom Battle, it would be the ideal game to prepare you for Sparks of Hope. You can buy it below.

If you want to read more about the game before it comes out, take a peep at our guide on the Mario + Rabbid: Sparks of Hope characters, for an overview of everyone we know to be in it so far. Also, check out our best Switch games guide for more gaming recommendations.