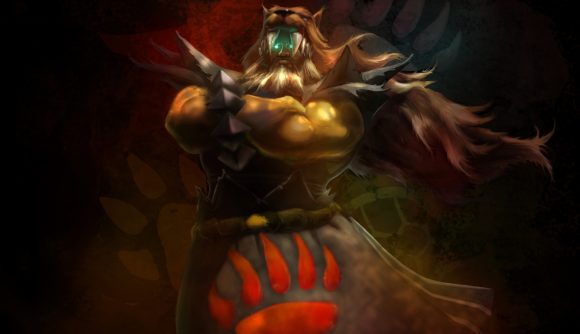 Riot Games has given its first update on the upcoming Udyr visual and gameplay update (VGU) after League of Legends fans voted for the jungler to receive some much-needed love. The game has changed a lot since the champion’s release at the end of 2009. While the VGU will help modernise Udyr’s kit, the game developers insist the Spirit Walker will maintain his core identity.

In the release, Riot details the devs’ process in figuring out the VGU’s direction and reveal some of the explored changes. Among the scrapped ideas, Udyr having the ability to use two stances at once, or gaining a substantial buff depending on which stance he maxed first were explored.

Ultimately, when Udyr’s update arrives in 2022, he will still feel familiar to all of those who have played him over the last decade. He will still have four abilities that change stances without an ultimate, he won’t have ranged abilities or “significant” dashes, and he will be able to either deal or soak up tons of damage depending on his build.

However, one new feature that could make it into the final version of his updated kit is “super stances”. Essentially, each stance will have a souped-up version that can be cast thanks to a secondary resource bar that will activate powerful effects such as a trail of high-damage flames left in his path. 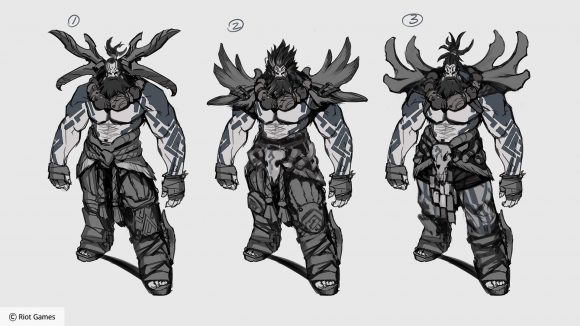 Riot is still exploring what other powerful effects and empowerments could be added to his stances, but there is also a distinct possibility that the devs will take his kit in an entirely different direction.

Another part of the VGU will be breathing life into Udyr’s appearance. Gameplay designer Stash ‘Stashu’ Chelluck points out that for somebody that can channel the most powerful spiritual powers from the icy region of Freljlord, a turtle and monkey feel like strange choices for his stances.

As the concept art shows, Riot is aiming to further explore Udyr’s ties to Freljlord and present those connections better thematically. The antlers and long hair depict his Freljordian primal shaman theming, while his tattoos and some of his clothing link, including a bead necklace, tie back to his time spent training in Ionia.

While Udyr’s final kit is a long way from being finalised, Riot has promised that the Spirit Walker will be punching champions in the face with brand new abilities at some point in 2022.