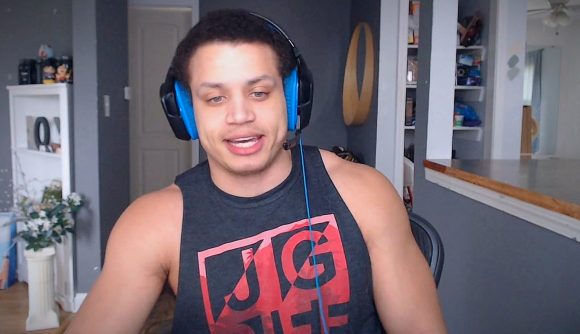 There was surprise among the LoL streaming community today as two members of the League of Legends Partner Program were put on probation from the scheme due to what Riot deems as inappropriate behaviour.

The first – which caused quite a stir among other creators – saw former pro player and owner of esports organisation Radiance Hai ‘Hai’ Du Lam put on a three month probation period after receiving a questionable ten game chat restriction earlier this month. Hai revealed the news in a tweet, along with the message Riot sent to him informing him as to why he’s been suspended from the LPP.

“We like to periodically check in with our LPP members,” the message reads, “and over the past few weeks we have noticed that your honor level and player behaviour hasn’t been in accordance with our LPP guidelines of maintaining a positive standing and at least honor level 2.” It goes on to say that the probation period will last for three months.

This was met with surprise from fellow streamers in the comments, such as William ‘Scarra’ Li, Ovilee May, and ‘Tarzaned.’ There was similar outrage from the likes of Joedat ‘Voyboy’ Esfahani, who vowed not to use any of his LPP perks or compete in Twitch rivals as he deemed Riot’s punishment as wrong and unfair.

This is WRONG. Instead of removing Hai’s undeserved punishment Riot is tripling down and putting Hai on probation from LPP. I have called griefers in my games losers too, so please put me on probation as well. I won’t be using any LPP perks or participate in Rivals either. https://t.co/NKMQZA0iJv

One of the biggest League of Legends streamers and fellow LPP member Tyler ‘Tyler1’ Steinkamp also reacted to Hai’s suspension. The Twitch star calls the decision “insane” and lists the number of creators who have also been chat restricted but remain part of the LPP.

However, just an hour or so after voicing his opinion, Tyler1 – who earlier in the week was also handed a chat restriction – also lost his LPP privileges.

So far, The Loadout can only identify Hai and Tyler1 as LPP streamers who have been put on probation, but more are likely to surface soon if chat restrictions have become the criteria for a suspension.