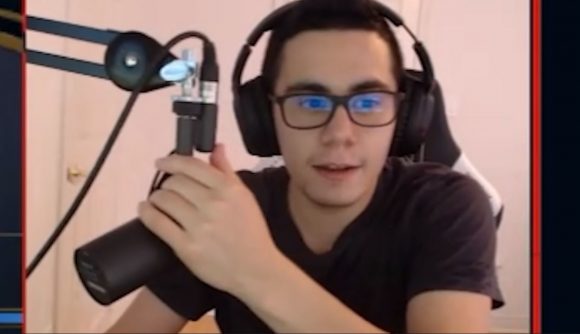 TF Blade was a substitute toplaner for Team Liquid’s main LCS and academy rosters but is best known for his Twitch streams and lofty ambitions to conquer multiple ranked servers around the world. TF Blade has reached Challenger in ranked League of Legends on servers in North America, Latin America, Europe, and Korea.

You may also remember him from some recent bad behaviour towards fellow players which led to a ban from the League of Legends Korean server, then due to a lack of improvement since his ban, he was suspended from the Legends Partner Program until June 2021. TF Blade has expressed his annoyance regarding the ban, claiming that Riot Korea is ‘targeting’ him and calling the ban a ‘racist’ act.

While his streaming career has not been without controversy, it looks as if this hasn’t played a factor in his departure from Team Liquid. Arhancet says in his announcement video that the organisation’s goals have simply “grown differently” from TF Blade’s.

Today we are parting ways with @tfblade.

Ashkan has been integral in the TL community and though we’re following different paths, we’ll still be tuning in to follow his Global quest for Rank 1. pic.twitter.com/O8WF3C8r6s

TF Blade is yet to confirm whether he intends to join a new team or not. For now though, he will continue to steam as normal on Twitch.