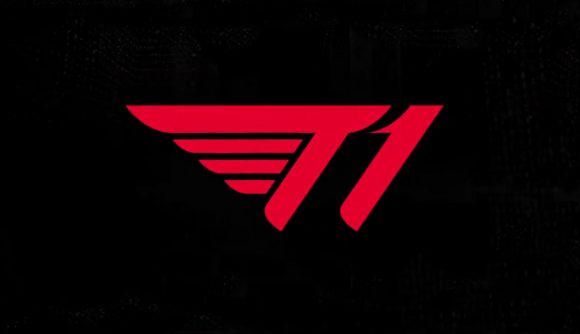 T1 has announced their Chief Operating Officer (COO) John Kim has died following a health issue. According to a Twitter post from the South Korean esports organisation, Kim, who had worked with T1 since October 2019, was hospitalised July 7 due to health issues.

“John was instrumental in building T1, worked tirelessly for our players and staff and he will be missed dearly,” the post reads. “While we mourn the loss of our dear friend and colleague, we will also continue to celebrate his life and the time we had with him.

Born in 1980, John joined T1 as COO in November 2019. Many esports organisations like G2 Esports, Gen.G, the LCK Global, and Vodafone Giants have paid tribute in the announcement post. T1’s Dota 2 player Nuengnara ‘23savage’ Teeramahanon, wrote: “R.I.P. boss, I will do my best to make T1 the best.”

T1 content creator Nick ‘LS’ De Cesare described John as “somewhat of a father figure” to him. “During November, he was constantly around me daily to help ease the turbulent month and always made himself available. He always stepped in for me w/o being asked, and I considered him a confidant. I was beyond fortunate to have known him.”

T1 is best known for its League of Legends team, who are set to play DAMWON Gaming on 17 July as part of the LCK Summer Split. Fans are expecting some sort of tribute to Kim to be made before the match.