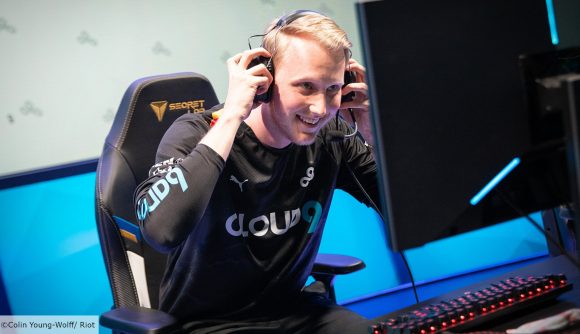 What do we love when we’re watching League of Legends esports? We love watching players go on massive slaying sprees, that’s what. Well, this boneheaded LoL esports fan does anyway.

And that got said bonehead thinking: Which professional League of Legends players top the charts this year when it comes to being aggressive on the Rift? To find out we’re going to need some stats, and for this investigation we’re turning to GoL.gg for the numbers. After trawling through the data, we’ve managed to find the top three players for average kills, average KDA ratio, and average damage per minute in Season 10 to give as an idea of who was racking up the kills this year.

Before we dive into those, there are some caveats here. Firstly, we’re looking solely at players from the top divisions of Riot’s official LoL leagues, so that means no Challengers Korea or LCS Academy players, for example.

Second, we’re only looking at players who have played over 20 games in 2020. This is to eliminate the one-game wonders who stroll in, drop 20 kills, and stroll out again. It’s also a better indicator of who was consistently wreaking havoc on the Rift.

And finally, this is based on competitive tournament play, and not ranked LoL performances for example.

So, which players end 2020 with the highest average kills across all the games they played this year at tournaments? Well, the answer comes from Russia – with Love.

Unicorns of Love dominated the LCL in 2020, and while the team was eventually outclassed at Worlds, midlaner Lev ‘Nomanz’ Yakshin will end the year with the highest average kills per game, according to GoL.gg’s stats. 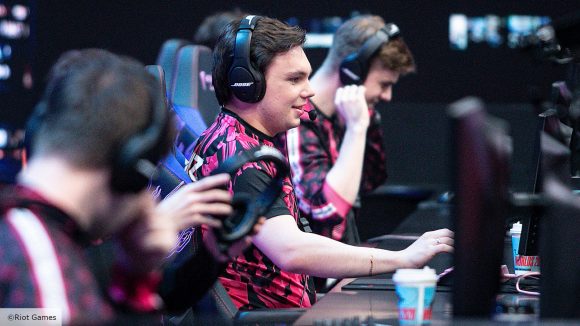 Across the 56 games Nomanz played for Unicorns of Love, he averaged 6.1 kills, which is pretty impressive when you roll in Worlds to that equation too.

Our runner-up in this category comes from the Viatnamese VCS, and came close to Nomanz’s 6.1 average despite playing considerably more games. Le ‘Dia1’ Phu Quy, who plays as the midlaner for SBTC Esports, achieved an average of 5.8 eliminations across a total of 95 games.

Listed as third in GoL’s stats was G2 midlaner Rasmus ‘Caps’ Winther, however the 5.7 average that was being shown was solely for his performances as an AD carry – the position he swapped with the now departed Luka ‘Perkz’ Perkovic. Combined with his midlane averages, and Caps comes out at around 5.2.

As a result, the true third goes to Turkish AD carry Muhammed ‘Kaori’ Sentürk, who plays for Istanbul Wild Cats in the TCL. He racked up 5.3 kills per game on average in Season 10.

Even if you don’t get the credit for the kill, the damage numbers will show exactly who is putting in the work to slay opponents.

Topping his second category of this list, it’s Nomanz again. The Russian has averaged 697 damage per minute per game in Season 10, which explains all the kills! 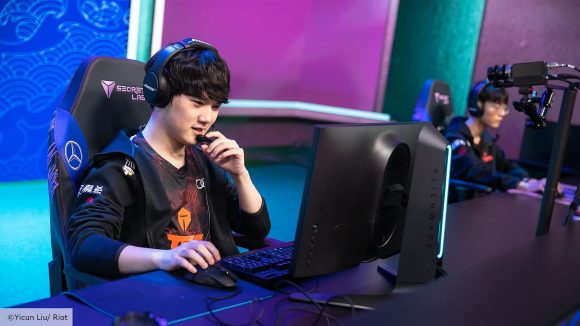 Sliding into second is again Caps, but we sadly have to rule him out as these are just his insane ADC stats. So he is instead replaced by a former world champion in Top Esports’ Yu ‘JackeyLove’ Wen-Bo, who was dealing 677 damage per minute on average across 87 Season 10 games.

Picking up the bronze medal once again is Istanbul Wild Cats’ Kaori, with an average DPM of 668.

Now here’s an interesting one that shows which players are not only good at slaying enemies, but can also help their team and stay alive at the same time.

Close behind with a 7.5 Season 10 KDA is Mexican midlaner Edgar ‘Seiya’ Munguía, who has had a strong season in the LLA with Isurus Gaming.

While there are plenty, far more complicated stats to shovel out nerdy noses into, these three stats – and the players topping them – are a good indicator as to which players you really want to armour up for if you’re battling them on the Rift.