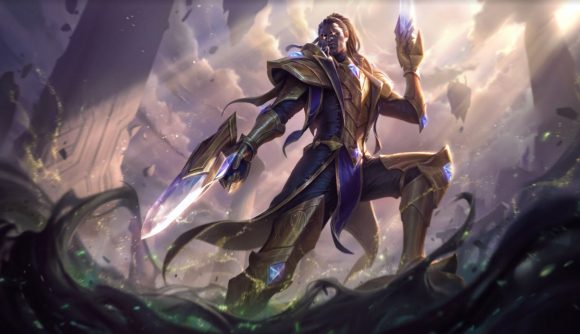 Riot Games has released information regarding League of Legends ranked rewards for season 10, with the biggest reward being a new skin for Lucian. If you happen to reach rank Gold or higher on Summoner’s Rift solo, duo, or flex before the end of the current season, you can unlock Victorious Lucian. Not that you’ll get much of a chance to use his fabulous new skin since he’s the most banned champion at Worlds 2020, something that’s being replicated by the casual competitive scene.

All players, regardless of rank, will also unlock a ranked icon, ranked profile banner trim, and a permanent unlock of Eternal Lucian Series 1 – another skin for the dual pistol-wielding champion.

Riot Games has also detailed the Honor rewards for Season 10, for all the good people who don’t do toxic things like bully or harass other players, and aren’t cheaters. These include: 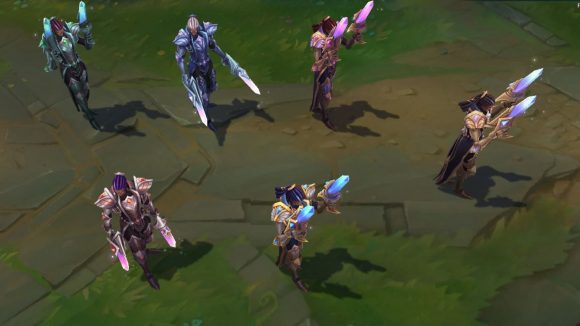 There’s also a bunch of rewards for those playing Clash events. It’s nowhere near as exciting as a new skin, but you’ll get more stuff when you pass a certain amount of VP.