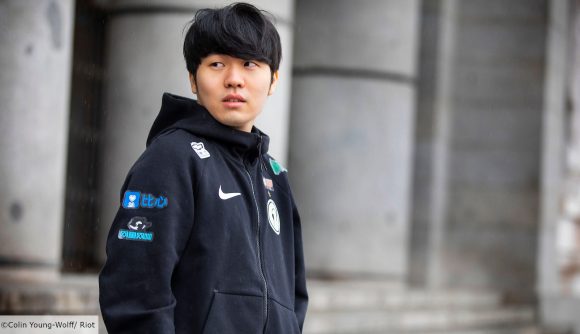 Invictus Gaming’s mid laner Song ‘Rookie’ Eui-jin has become only the second player in the LPL’s history to reach the milestone of 2,000 kills.

The South Korean, who has spent his entire LPL career with IG after moving to the team in 2014, racked up his 2,000th kill against Vici Gaming today, March 11, in a two game series using both Rumble and Syndra. The 2018 Worlds winner joins Royal Never Give Up’s Jian ‘Uzi’ Zi-Hao on the extremely short list of LPL players to reach the enormous milestone, and found the landmark kill, of all days, on his birthday.

Congratulations to Rookie for being only the second player in #LPL history to hit 2000 kills in the LPL!! #Rookie2000Kills pic.twitter.com/KXmZNLTO4c

Rookie and Invictus Gaming currently sit at the top of the LPL standings, having dropped just one game in the team’s first three series of the Spring Split.