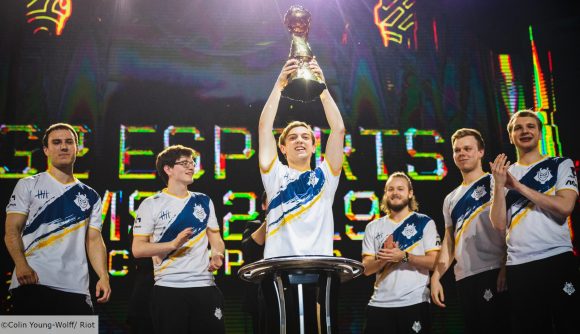 Riot has announced today, March 10, that the Mid-Season Invitational has been postponed and will instead be played July 3-19. It has also revealed that the Summer Splits for it’s competitive leagues will begin before MSI and break half way through for teams to compete at the event, and that Rift Rivals events have been cancelled entirely.

Riot Games’ Global Head of League of Legends Esports, John Needham, wrote in a post that moving MSI to July “offers the best chance to see travel restrictions lifted, allowing teams from leagues around the world to travel and compete safely.” He also says that a location for the event has not yet been finalised as Riot wants to “remain flexible” as the spread of coronavirus worsens around the globe.

The decision to cancel all Rift Rivals events will be a disappointment to fans, but appears to be the only way to allow both the leagues and MSI to continue to run with the new schedule put in place.

The revised schedule will now see the leagues’ Summer Splits commence on the following dates:

The outbreak of coronavirus has already disrupted a lot of the Spring Splits in top LoL leagues, with the LPL being forced to play fixtures online from teams’ headquarters, and the LCK going on an “indefinite hiatus” as cases of the virus continue to rise.