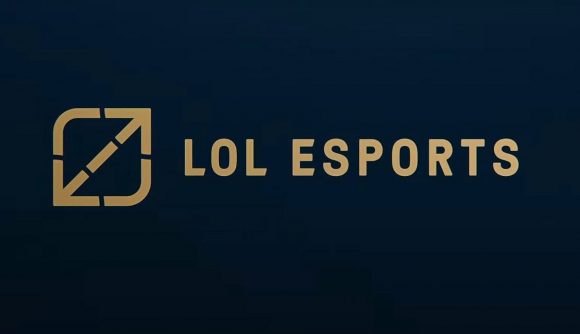 Riot Games has decided to create a distinct brand to encompass all of its regional League of Legends competition and global tournaments such as MSI and Worlds, and it’s called – well, LoL Esports.

LoL Esports – complete with some slick looking new branding – will be a new, overarching platform “for world-class global competition and the biggest sports entertainment experiences for fans worldwide.” LoL Esports will therefore cover all of Riot’s top competitions around the world: its 12 regional leagues such as the LEC and LCS, the Mid-Season Invitational, All Star, and the World Championships.

The new branding sees a fresh logo introduced, which is inspired by the layout of Summoner’s Rift and sees arrows pointing in both directions, apparently to represent the past, the present, and the future of League of Legends esports… Or something. There’s also a clean new colour palette of golds and blues. Fancy.

In the announcement post of the new brand, Riot says LoL Esports “embodies values that position esports as a meaningful life pursuit” and sets up the esports scene for the next ten years.

It also states that this is not a blanket rebranding of all the regional competitions and that they will still have their own identities.

While simply establishing an umbrella brand for all competitions and making a decent logo might not seem like much, this is yet another move by Riot to elevate competitive LoL and present the scene as a serious venture that can start to steal the limelight away from traditional sports.