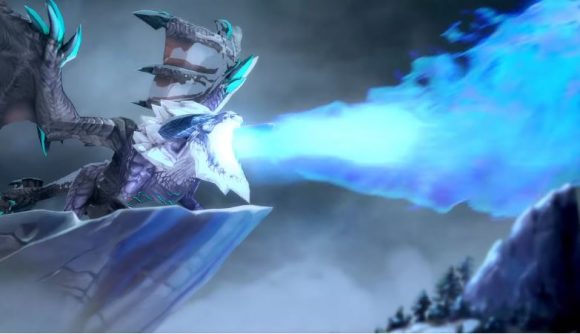 Riot Games already alluded to some of the changes we were getting during the company’s 10th anniversary celebrations, but now we’ve finally been given the details to look over, and it already looks like one of the best updates League has ever received.

Now we know that the third drake will transform the Rift before it spawns, making players think on their feet for new strategies for the end-game. The Infernal Rift splits the Summoner’s Rift apart, creating new pathways for devious flankers and junglers, while the dragon pit becomes a molten domain. The Ocean Rift adds new brush to the map and allows certain parts of the Rift to fill with water, causing Honeyfruit to pop up in places you might not expect.

The Cloud Rift spawns air currents through the jungle and dragon pit, allowing champions to move faster, while the Mountainous Rift causes rock to pop up through the floor, creating new ambush and choke points.

Riot has also made a number of changes to elemental buffs, and once a team kills their fourth drake, they’ll gain a powerful Dragon Soul, which will last the remainder of the game.

The Infernal Soul will cause AOE explosions on attacks, the Mountain Soul lends you an out of combat shield, the Ocean Soul causes your health to regenerate after dealing damage, and the Cloud Soul gives you extra movement after casting your ult. Finally the Elder Dragon Soul will execute low-health enemies, as seen in the video below.

Lastly, side lane alcoves and brush have been added to the top and bottom lane, so that players can turn fights around in environmental play.

You can find out more about all of the Preseason changes here.