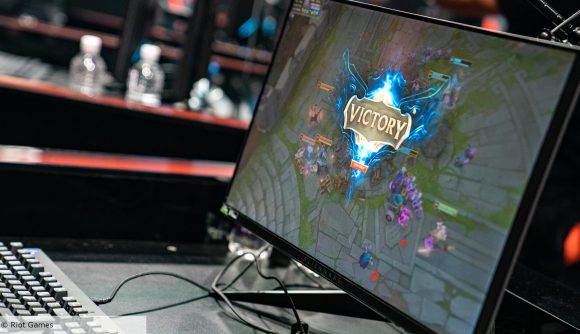 Ninjas in Pyjamas, one of Europe’s biggest esports organisations, is looking to get back into League of Legends according to a tweet by the organisation’s chief operating officer.

The organisation has a mixed history with the esports title. NiP picked up its first roster for the Summer Split of the LCS in 2013, but the team was disqualified and relegated in the following season. The organisation tried again in 2017 after acquiring Fnatic Academy’s Summer Split spot but they were relegated from the EU LCS in a single split.

However, it appears Gundersen wants to write a new chapter for NiP League of Legends. “I am looking for the most passionate and hungry head coach prospect to help build something amazing with us,” he says on Twitter. “Got the vision and experience but not the opportunity where you are now? PM me and let’s make something great.”

Although it’s not a concrete admission NiP is returning to the Rift, it’s certainly exciting. As a Swedish organisation, NiP would have to buy a slot in the League of Legends European Championship to compete alongside G2 Esports, Fnatic, Mad Lions, Origen, and more.