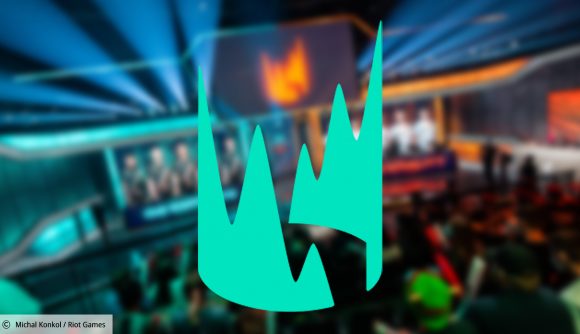 “I am thrilled to join Riot Games as Commissioner of the LEC”, Bykov says. “The LEC is continuing to go from strength to strength, and I am relishing the opportunity to help build on the success of the League. Riot’s player first experience and dedication to the growth of esports is why I am eager to get underway during what is a super exciting time for League of Legends in the EMEA region.”

Having spent time at big names like Natus Vincere (NAVI), Blizzard, and indeed ESL, Bykov boasts over ten years’ experience within the industry. Bykov spent most of his career so far at Blizzard, where he managed the EMEA esports team, which was responsible for titles like Hearthstone, Heroes of the Storm, and Starcraft II.

With the mantle passed, MAXtheX will maintain the head of esports for League of Legends in EMEA role he was promoted to last year. Speaking on Bykov’s appointment, he says that he “could not be more excited to welcome Artem to take the torch of Commissioner of the LEC. Artem’s many years of business and product experience as well as his passion for esports make him best equipped to lead the LEC at this point in our growth stage. We’re delighted he’s joining the team to build on our plans for the LEC.”

From managing teams to leading development on “global and regional esports products”, Bykov has a variety of experiences in management roles at multiple levels of the industry. As such, he could very well be a shrewd acquisition from Riot.